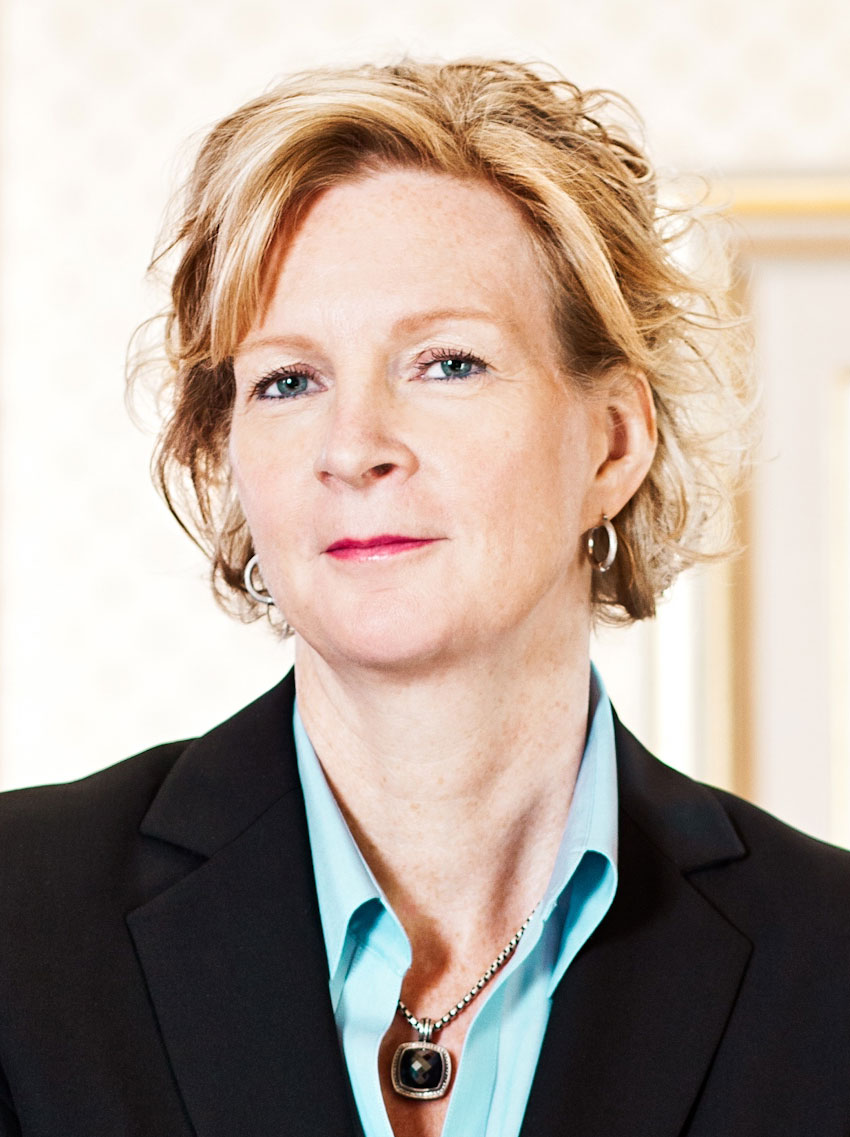 A seasoned professional with an extensive hospitality background spanning more than 30 years, Heather began her career in the laundry department at Fairmont Banff Springs. From there, she worked in a number of progressive hotel sales & marketing positions before being promoted to Vice President, Sales & Distribution, responsible for the integration and oversight of revenue management, central reservations, hotel sales and global sales for Fairmont Hotels & Resorts, Raffles Hotels & Resorts and Swissôtel Hotels & Resorts.

In 2007, she left her corporate role to return to hotel operations as Regional Vice President for Central Canada and General Manager for Fairmont Royal York, a position she held for six years. In 2013, she rejoined the corporate ranks as Senior Vice President, Operations, Americas with FRHI.

As Chief Executive Officer, North & Central America, Heather is responsible for the strategic direction of the Group in the region, with oversight of more than 115 hotels, 10 brands in 10 countries, 28,000 employees, and over $3 billion in revenue. Her focus is on building long-term growth and profitability in one of the largest and most influential consumer markets in the world.

An active leader in the hospitality industry, Heather is the past Chair of Tourism Toronto, past Vice Chair of the Board of Directors for the Tourism Industry Association of Canada (TIAC), as well as a past board member of the Ontario Breast Cancer Association. In 2012, she was awarded the prestigious Pinnacle Award for Hotelier of the Year from Hotelier Magazine, and in 2014 was honored with the Gold Award for Hotelier by the Ontario Hostelry Institute.

She also serves as the Executive Sponsor for North & Central America for RiiSE, Accor’s international network to promote diversity.

Heather joined the Group’s Executive Committee upon her appointment to CEO, North & Central America, in April 2019.