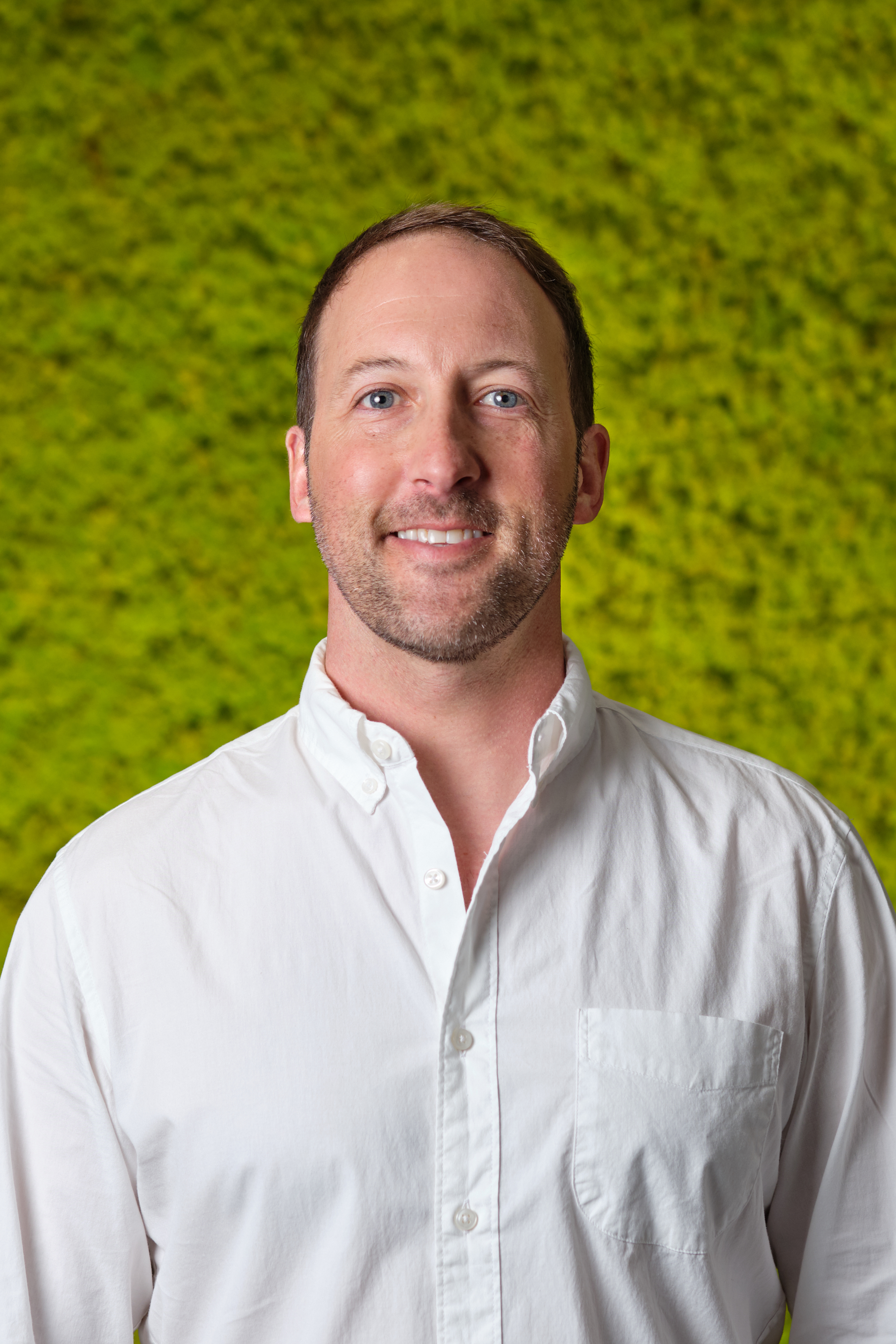 Charles Knowlton is global general manager at youth travel specialist Topdeck Travel. He has a 16-year career in the travel and touring sector, starting in 2004 as a trip leader, taking tours through national parks across the US. In 2012 he relocated to London to become Topdeck's business development manager before being promoted to international sales manager and then onto brand manager. In 2016, Topdeck appointed him as general tour operations manager for North America, and later took on responsibility for Australia and New Zealand. He began his role as global general manager in July 2019, relocating from his base in Santa Monica to Topdeck's head office.
Organization Details
Insights by Charles Knowlton (1)

What Impact Has the Pandemic Had on Future Youth Travel and Tourism?

For almost a year, the pandemic has impacted travel. We have seen plans in a state of flux, not just for the young, but for every generation. With the travel corridor list everchanging and the UK infection rate rising again, the travel industry's need to adopt flexible policies and take proper health and safety precautions is more important than ever.
Opinion 2 February
Organization Details