Director, How to Green Your Hotel 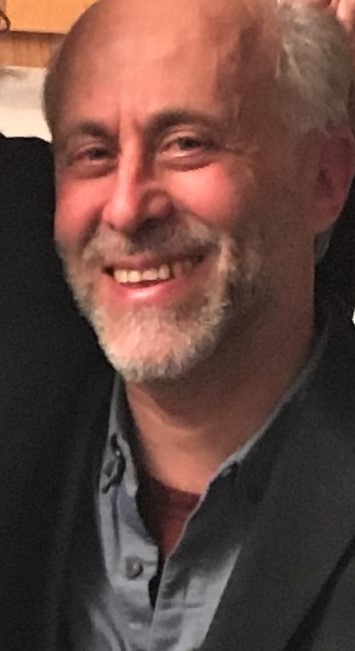 Dan Ruben is Director of How to Green Your Hotel, an organization that teaches sustainability to hospitality students and professionals. Previously, Dan founded and led Boston Green Tourism, which helped Boston hotels reduce their environmental footprint. He organized over 100 workshops and authored hundreds of newsletters for Boston hoteliers. The U.S. Environmental Protection Agency hired Dan to organize state-wide green hotel workshops and a nationwide green hotel webinar series. Boston Green Tourism was awarded the Environmental Merit Award by the EPA in 2008. In 2014, Dan was U.S. Sustainable Lodging Person of the Year. Prior to working in hospitality, Dan was the executive director of the Coalition for Environmentally Responsible Conventions (CERC), which implemented environmental best practices at the 2004 Democratic and Republican National Conventions. As an activist, Dan is the Chair of Green Newton and leads its Building Standards Committee, which influences developers to build Passive House, all-electric buildings.

The solutions nature provides: how can hotels contribute and benefit?

The UN IPCC states that to avoid climate catastrophe, the world needs to cut its carbon emissions by almost half by 2030 (from the 2018 level) and close to 100% by 2050. That's quite imaginable for new hotels, but much more challenging for existing ones.
Expert View17 March

Responsible travel: How do we make booking sustainable hotels easier?

It's difficult for travelers to find information that enables them to evaluate hotel environmental performance. There is no universally-accepted scorecard or website that ranks hotels on environmental measures.
Expert View 9 February
Organization Details