Principal is a collection of city-centre hotels based in landmark buildings in exceptional locations across the United Kingdom. The distinctive heritage and resulting relationship between the properties and their surroundings are the cornerstones of the Principal brand. Each of the hotels has a story to tell—of its history, its design and architecture, its quirks and characters, and its role in shaping the city and forging relationships with local partners, whether corporate or creative. From the elegant Georgian townhouses that form the core of The Principal Edinburgh George Street (formerly The George Hotel) to the clock tower that's synonymous with The Principal Manchester (formerly The Palace Hotel) and its history as the headquarters for the Refuge Assurance Company—Principal Hotels define their cities and neighbourhoods.

Other Brands by Starwood Capital Group 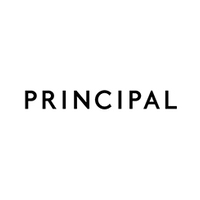