The Plaza - A Fairmont Managed Hotel

New York City's reawakening will be a reality later this month when the landmark property at Fifth Avenue and Central Park South opens its doors to guests after more than a year of preparation. As spring sweeps through the Park, and a new energy fills the streets, the reopening of The Plaza, the city's most iconic hotel, is a reminder for New Yorkers and its globetrotting visitors that there is no place as magical as New York City.

Justine McCleery has been appointed General Manager at The Dominick 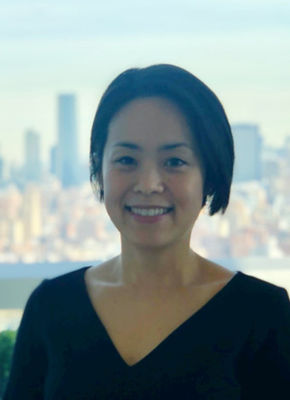 Thor Equities Group announced today the opening of ModernHaus SoHo, a new luxury hotel in New York's stylish SoHo neighborhood. The 114-room property features an extensive modern and contemporary art collection with pieces from some of the world's foremost names, 11,000 square feet of outdoor space, and a signature restaurant from Michelin-starred chef George Mendes - with a fully retractable glass roof that allows for al fresco dining in the warmer months and indoor dining on colder days.

Kimpton Hotels & Restaurants is pleased to announce the opening of Kimpton Hotel Fontenot, a 202-room boutique hotel located in the heart of New Orleans' Central Business District on the corner of Poydras and Tchoupitoulas Streets. 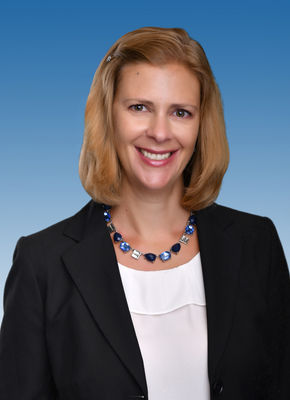 What Is Hospitality? The Current Answer Doesn’t Work.

One of my last restaurant meals before the shutdowns started last year was at Swan Oyster Depot in San Francisco. I waited on the street by a fishy-smelling puddle until I was waved toward a seat at the well-worn counter. 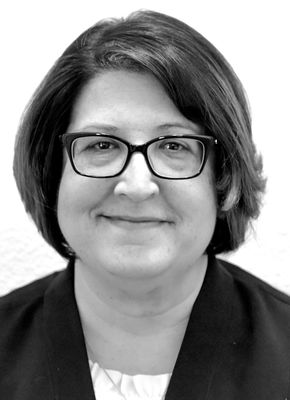