In early 2016, Louvre Hotels Group will inaugurate a resort including luxury villas and a hotel

They will be branded under the Royal Tulip and Golden Tulip and positioned at the heart of the world’s largest ecological theme park, located on Batam Island, 16 km from the strategic market of Singapore.

Paris -- In early 2016, Louvre Hotels Group will inaugurate a resort including luxury villas and a hotel under the Royal Tulip and Golden Tulip brands, at the heart of the world's largest ecological theme park, located on Batam Island, 16 km from the strategic market of Singapore.

Established in 2013, the partnership between Louvre Hotels Group and Funtasy Island will bear fruit in 2016 with the completion of a luxury hotel complex covering over 30 hectares, including 341 five-star villas under the Royal Tulip brand and a Golden Tulip hotel with 183 rooms, as well as a 260-seat restaurant.

This complex is integrated into the world's largest ecological park which extends over 328 hectares.

Accessible from Singapore by shuttle boats that cover the 16 km in less than 20 minutes, Funtasy Island will offer visitors aquatic activities and immerse them into Batam Island's preserved fauna and flora "in the spirit of the film Avatar", according to its designers.

"We are very excited to be part of this project. It is the first of its kind; more than a resort, it is a veritable destination for Indonesians and tourists from the entire region. In terms of accommodations, it combines a multitude of options, from sea-view villas to an all-inclusive hotel, as well as food service and a one-of-akind theme park. It is a superlative showcase for our Royal Tulip and Golden Tulip brands in South-East Asia," exclaims Mark Van Ogtrop, Managing Director of Louvre Hotels Group South-East Asia.

This partnership between Funtasy Island and Louvre Hotels Group is based on shared values in terms of environmental respect. The park promoters imposed strict specifications to limit the construction program's human footprint to a minimum, integrating it harmoniously into the island's ecosystem. Since it was launched, Funtasy Island has received a number of environmental distinctions, such as the Provisional BCA Green Mark Gold Plus Award, awarded by the Building and Construction Authority.

Since 1962, Golden Tulip has been offering modern, 4-star hotels with personalised services in 33 countries. Each hotel reflects the character of its region and guarantees international standards of comfort.
brand information 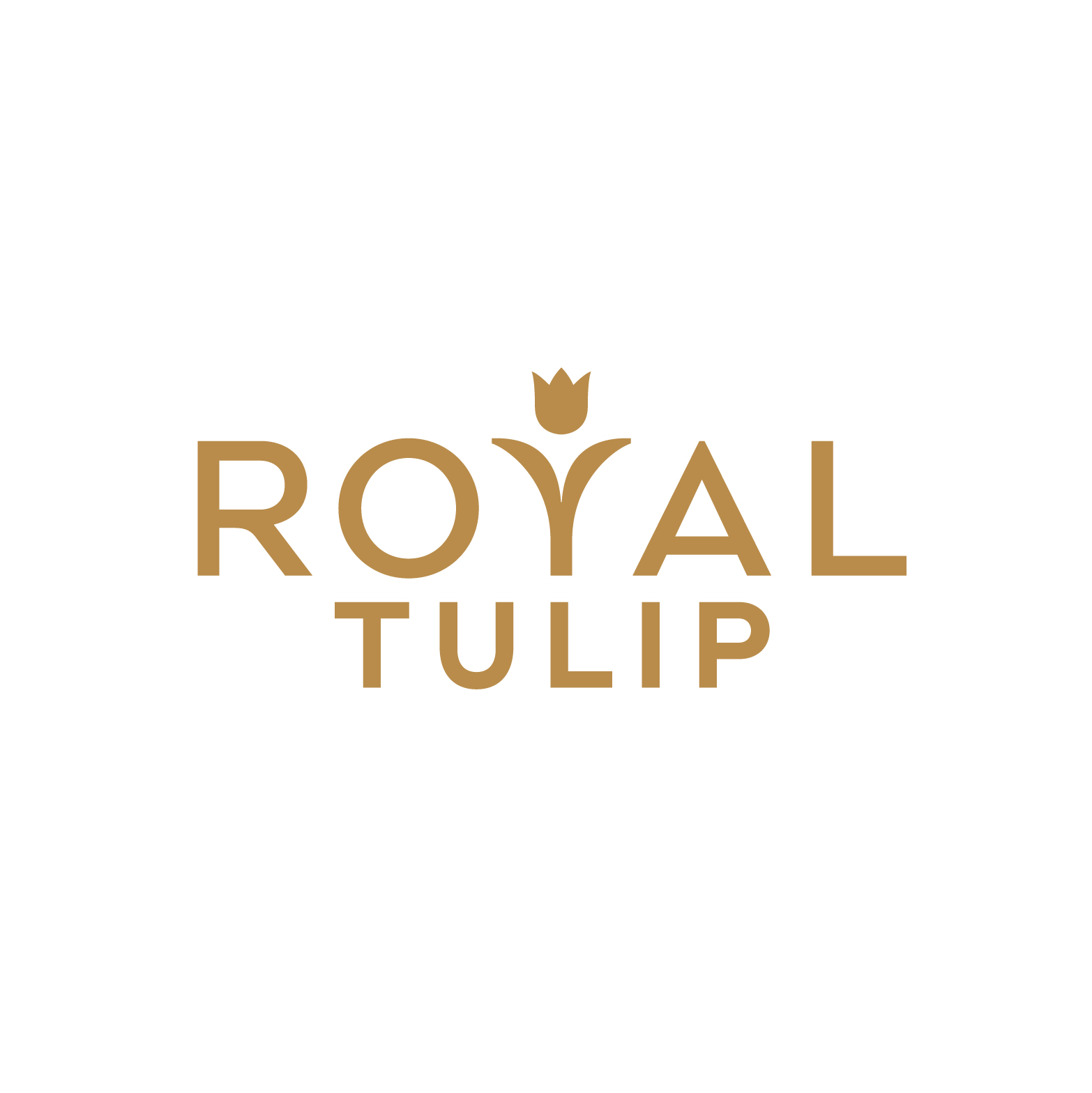 Created in 2006, our 5-star Royal Tulip hotels are appointed with ultramodern, elegant and luxurious facilities for an exceptional experience. All Royal Tulip hotels are located in city centres and business districts and offer the highest level of comfort and service.
brand information
Other Brands operated by Louvre Hotels Group