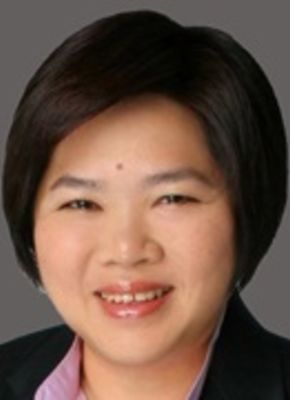 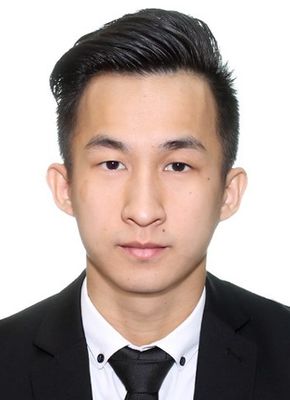 Malaysia's population is approximately 31.4 million (2017 government estimate) with 62% being of Malay heritage. The country's diversity is reflected in the share of different ethnic groups, such as Chinese, Indians and Indigenous, in its total population.

According to the World Travel & Tourism Council (WTTC), the direct and total contribution of Travel & Tourism to Malaysia's Gross Domestic Product (GDP) was 4.9% and 13.4%, respectively of the total GDP in 2017, making tourism one of the key supporting industries by the economy.

In May 2018, Pakatan Harapan (PH) took over the office from the United Malays National Organisation (UMNO) party and its Barison Nasional (BN) coalition government who has been in office since independence in 1957.

The change in government has ushered in a new era filled with optimism but uncertainty about the direction that the country is headed for. As of June 2018, GST has been abolished and several major infrastructural projects are under review as PH demonstrated a stern stance towards fiscal commitment.

Read the full article at HVS

Hok Yean CHEE is the Managing Partner of HVS Singapore. She has 30 years of experience in more than 30 markets across 19 countries in Asia Pacific, providing real estate investment advisory services for a wide spectrum of property assets. Her forte lies in providing investment advisory on hotels and serviced apartments including brokerage, strategic analyses, operator search, market feasibility studies, valuations and litigation support.

Jeremy Teo is an Analyst with HVS Singapore. He has recently graduated with a Bachelor of Science degree in Real Estate from National University of Singapore. Since joining, he has assisted in numerous valuation and feasibility assignments across regional markets that include Malaysia, Indonesia, Vietnam, Papua New Guinea, Japan and Singapore.