"London opens to you like a novel itself… It is divided into chapters, the chapters into scenes, the scenes into sentences; it opens to you like a series of rooms, doors and passages. Mayfair to Piccadilly to Soho to the Strand," writes Anna Quindlen in Imagined London: A Tour of the World's Greatest Fictional City

To London's hoteliers 2020 must feel as if the city had headed into the dystopian section. Officially shuttered from March until late summer, then operating only until a series of strict (and changing) restrictions, it's been the most challenging period for the hospitality industry since World War II.However, next year will see - despite the ramifications of COVID-19 and the lack of certainty about Brexit negotiations, a series of hotel openings that will provide another chapter in an existence that stretches over 2000 years.

Read the full article at Forbes 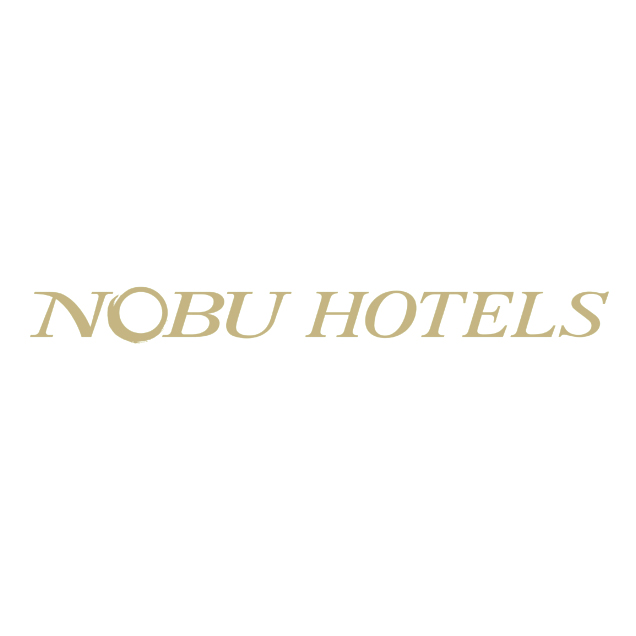 Recently named one of luxury's 25 Most Innovative Brands by Robb Report, Nobu Hospitality is ranked among an elite selection of global luxury hospitality brands. The natural growth of the Nobu luxury brand built on service, image and hospitality, offers the complete spectrum of hotel and restaurant management for unique projects around the world.
brand information 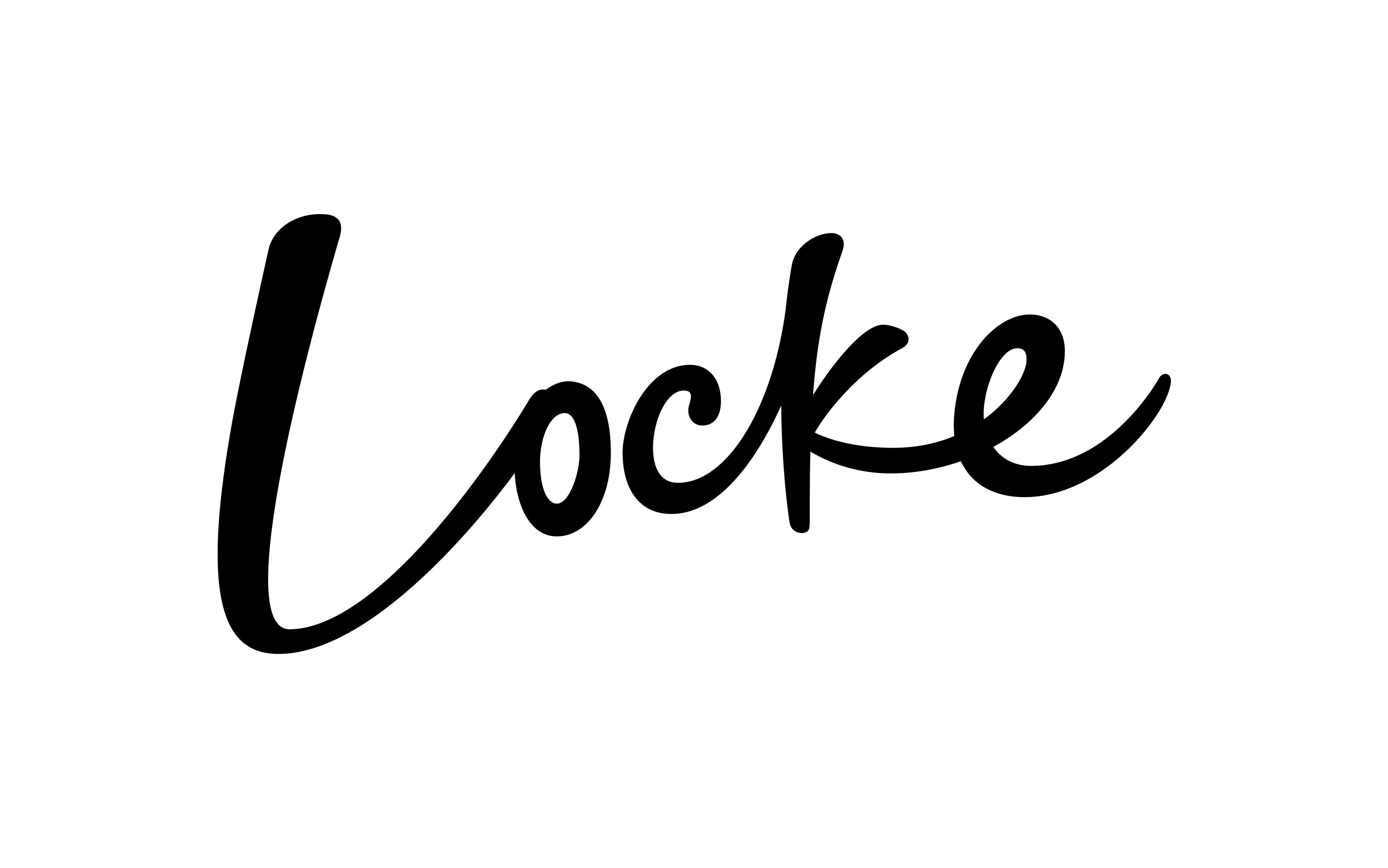 Locke aims to engage with a new tribe of traveller that have an expectation for personal awakening, creativity and the opportunity to forge spontaneous connections with like-minded travellers and locals.
brand information 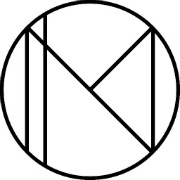 Nomad is part of the Sydell Group. A partnership between Ron Burkle and Andrew Zobler, the Sydell Group is the creator and manager of unique hotels rooted in their location and architecture. Sydell’s core expertise is an ability to collaborate with original talent within the world of design, food & beverage, and retail, and bring them together in the creation of compelling new hotels that engage the communities around them.
brand information
More from Forbes
Most Read
Advertisements
Never miss a story again
Sign up for the HN360 daily newsletter
Media Kit – Submit Content
Latest News
Advertisement
Advertisements