The Group is an international hospitality company which owns and develops hotels and resorts, operates the Park Plaza® brand in EMEA and owns the art'otel® brand. All of the Group's hotels operate under the Park Plaza® or art'otel® brands, with the exception of some within the Arena Hospitality Group. The Group has an exclusive license from the Radisson Hotel Group, one of the world's largest hotel groups, to develop and operate Park Plaza® hotels in Europe, the Middle East and Africa. The art'otel® brand is wholly owned by the Group. The Group has a controlling ownership interest (51.97% of the share capital) in Arena Hospitality Group d.d., one of Croatia's best-known hospitality groups whose shares are traded on the Zagreb Stock Exchange. The Group's portfolio of owned, leased, managed and franchised hotels comprises 39 hotels offering a total of approximately 9,000 rooms and eight campsites, offering approximately 6,000 units. The Group's development pipeline includes two new hotels in London, which are expected to add an additional 500 rooms by the end of 2022.
Brands operated by PPHE Hotel Group

PPHE Hotel Group Limited, the international hospitality real estate group which owns, co-owns and develops hotels, resorts and campsites, is delighted to announce that Arena Hospitality Group d.d. ("Arena"), of which it is the controlling shareholder, has completed a major repositioning of the Arena Kažela Campsite.

PPHE Hotel Group ("PPHE" or the "Group"), an international hospitality real estate group which owns and develops hotels and resorts, operates the Park Plazaâ Hotels & Resorts brand in EMEA and owns the art'otelâ brand, is delighted to announce the opening of its debut premium boutique hotel product, Holmes Hotel London.

PPHE, an international hospitality real estate group, is pleased to announce that on 13 March 2019 the Company, through a wholly-owned subsidiary, entered into a joint venture agreement with Largo 542 West 29th Street Partners LLC, an affiliate of Largo ("Largo"), a New York based real estate development and investment firm, to acquire properties located at 538, 540 and 542 West 29th Street, New York, United States of America (together "the Property").

Nuremberg, Germany; home to an eclectic blend of Medieval and Renaissance architecture is welcoming the 177-room Park Plaza Nuremberg in spring 2016. The Albrecht Dürer and Martin Behaim-inspired hotel will open in the former home of the Bavarian-American Hotel, opposite Nuremberg Central Railway Station.

PPHE Hotel Group, operator of the Park Plaza® Hotels & Resorts brand in Europe has announced the opening of its fifth hotel in Croatia under the contemporary brand. Park Plaza Hotels & Resorts will be extensively renovating, extending and rebranding the existing property, Hotel Park, with a view to opening summer 2015 in collaboration with Croatian hospitality partner Arenaturist, in which PPHE Hotel Group has a minority ownership interest. 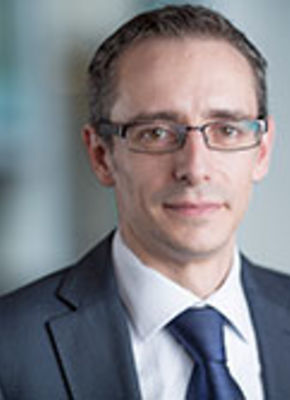 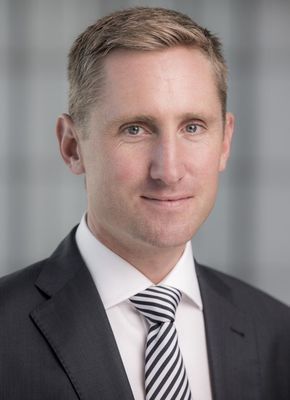 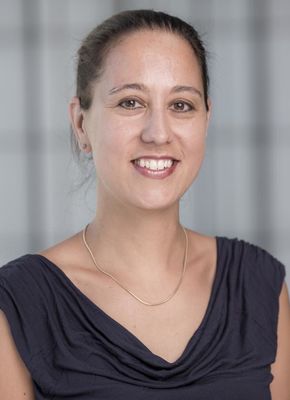