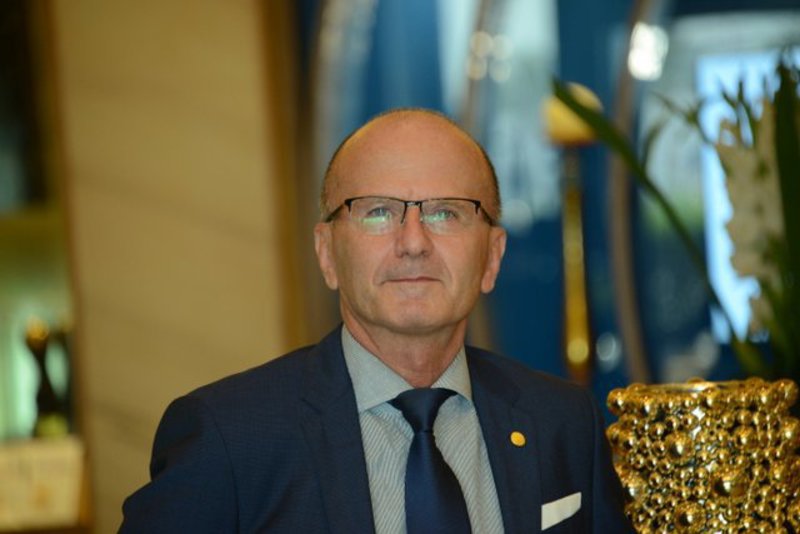 Before joining the Frasers Hospitality group, Vasseur served as the general manager of Reef Resort, a luxury resort situated on Reef Island in Manama, Bahrain. Previously, he held the post of group general manager for Al Areen Palace and Spa in Bahrain (formerly a Banyan Tree resort), where he was also responsible for managing The Lost Paradise of Dilmun Water Park and The British School of Bahrain Catering. Vasseur has more than 25 years of pre-opening and management experience with international hotel groups, including Starwood Hotels & Resorts and Grand Heritage Hotel Group. His work experience spans the EMEA region, including previous senior management roles in Paris, Dubai, Tahiti, Milan and Egypt.
Hotelschools.com

Pierre-Marie Vasseur (Class of 1987) is a graduate of School of Hotel Administration at the Cornell SC Johnson College of Business in Ithaca, New York - United States
more information