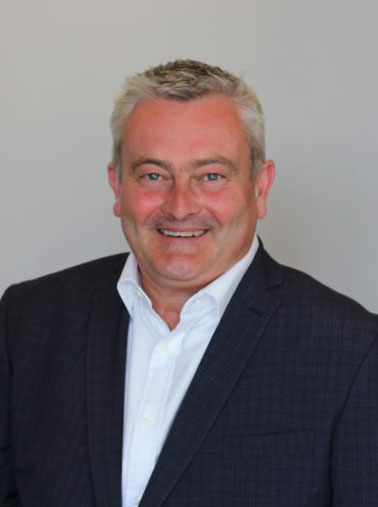 Experienced hotelier, Andrew Blyth, will now lead 150-strong team at the Elizabethan-style hotel, which is part of the QHotels portfolio.

Andrew, from Suffolk, will oversee operations at the 166-bed hotel, which is set within 150 acres of parkland and boasts a USA PGA-rated golf course, pool, spa, health club and restaurant.

With 30 years' experience in the industry, Andrew has worked in operations and general management in properties across the UK, most recently looking after Holiday Inn properties in North Bristol and Essex as General Manager.

28 September 2020 — RBH, the UK's leading independent hotel management company, has promoted from within to fill the role of Managing Director. Susan Bland, previously the company's Chief Operations Support Officer which forms part of the Group's Executive management team, steps into the role with immediate effect, overseeing operations across the business, as well as continuing to look after its commercial side.
read more