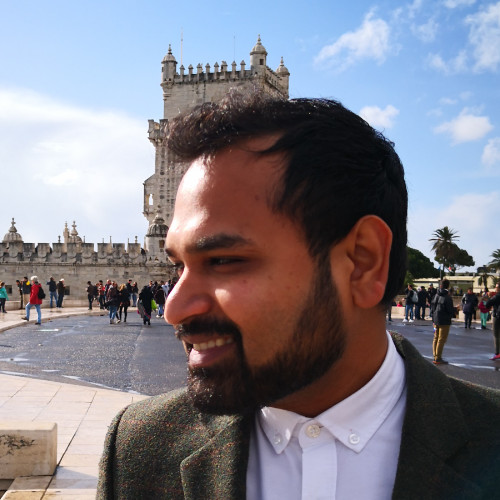 A new General Manager has joined the team at the capital's Holiday Inn Express London - Limehouse.
Hotelier Syed Hossain has taken the reins at the 150-bed hotel at London's Docklands, which is operated by RBH, the UK's leading independent hotel management company.

Syed, who brings with him more than 11 years' experience in the industry, will lead the team at the property.

Starting out as a Food and Beverage Manager, Syed has spent the majority of his career working up the ranks in properties across the capital including The Kingsley by Thistle, Thistle London Euston, AMBA Hotel Marble Arch, Staycity Aparthotels and Hotel Indigo London- Aldgate.

Throughout his career journey he has overseen the pre-opening and opening of multiple hotels, giving him an exceptional level of experience in launching as well as running properties.

28 September 2020 — RBH, the UK's leading independent hotel management company, has promoted from within to fill the role of Managing Director. Susan Bland, previously the company's Chief Operations Support Officer which forms part of the Group's Executive management team, steps into the role with immediate effect, overseeing operations across the business, as well as continuing to look after its commercial side.
read more