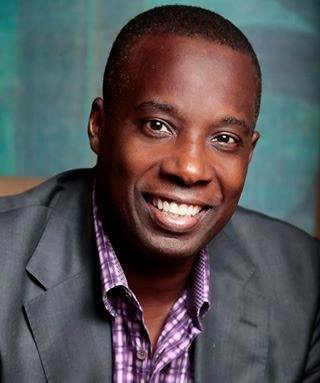 Kalahari Resorts and Conventions has named Arthur Keith as general manager for the company's Pocono Mountains resort. A hospitality veteran who has managed marquee properties throughout the world, Keith will oversee all day-to-day operations, as well as provide leadership and guidance to the Poconos on-site management team, while serving as liaison to the regional Poconos community. Keith assumed the position on Dec. 13, 2018.

Keith brings more than 30 years of experience in the hospitality industry to his role. He holds the distinction of having been general manager at several of the largest hotels in the world, including Gaylord Opryland Resort and Convention Center in Nashville and Stratosphere Casino, Hotel and Tower and The Cosmopolitan in Las Vegas.

In 2005, Keith was named General Manager of the Year for all U.S. hotels by the American Hotel & Lodging Association. In 2018 he received the Excellence Award for Leadership from Viad, the parent company of his former employer, GES.

Keith holds a Bachelor of Science degree from Cornell University and is a graduate of the International Coaching Federation certification program. He is the father of two, and in 2012 he co-founded the I AM Worthy Foundation, a 501(c)(3) organization committed to elevating women who have overcome abuse, addictions and human trafficking.

Opened in 2015, Kalahari Resorts and Conventions in the Pocono Mountains, Pennsylvania, boasts nearly 1,000 guest rooms; America's Largest Indoor Waterpark, with a true 220,000 square feet of attractions; a 100,000-square-foot family entertainment center; a 100,000-square-foot convention center, which will double in size later this year; 12 restaurants; a seasonal outdoor pool; Spa Kalahari and Salon and more. The property sees more than 1 million visitors annually to the location.