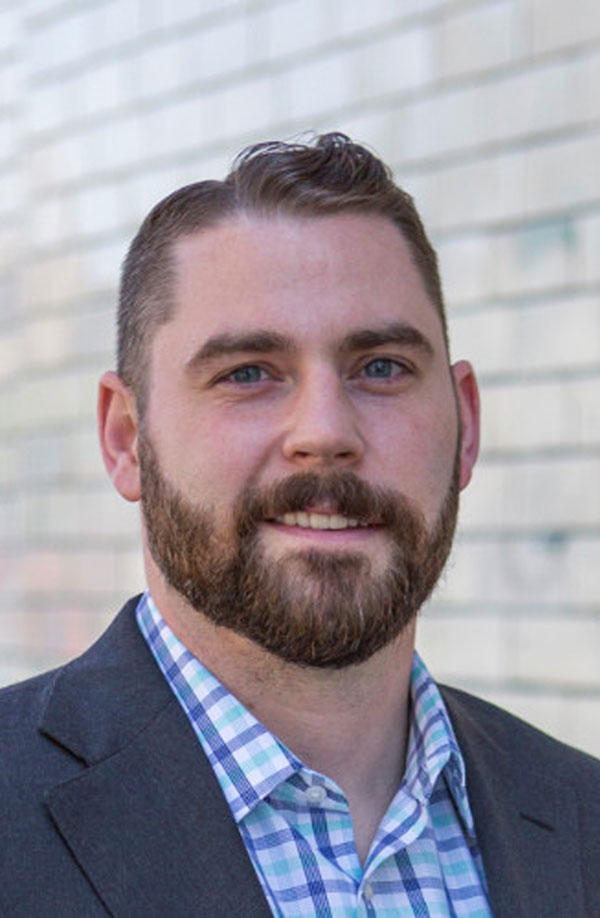 Thiele started his hospitality career at Kimpton nearly 15 years ago, working as a valet attendant at The Hotel Monaco Seattle during his college summers. While moving up and growing within the Kimpton family, Thiele has held numerous management positions including housekeeping manager, front office manager and assistant general manager. Prior to his move to Santa Barbara, Thiele acted as general manager of the Palladian in Seattle for four years, where he led the opening of the brand-new hotel and successfully ran day-to-day operations.

Thiele holds a bachelor's degree in hospitality business management from Washington State University. When he isn't bringing creative ideas and superior leadership skills to his daily role at the Canary, he enjoys Santa Barbara's beautiful weather while hiking, cycling and relaxing at the beach with his wife and three kids.