Founder and Partner of CityHub 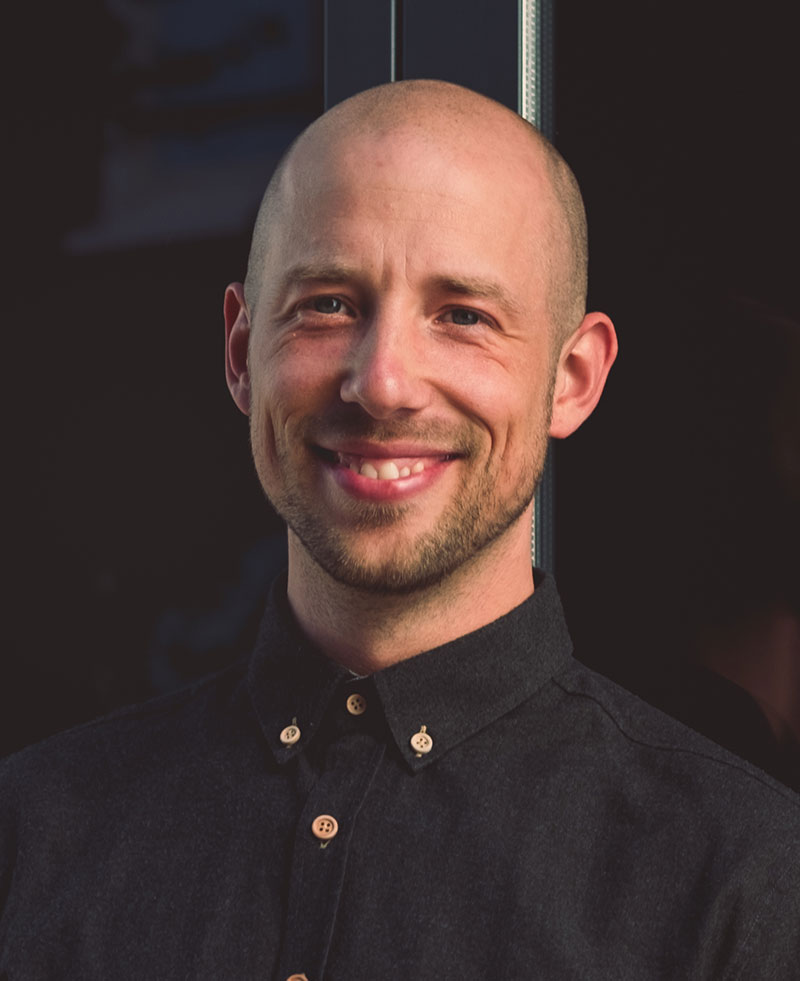 CityHub is an initiative by college buddies Sem Schuurkes (34) and Pieter van Tilburg (32). In 2015 CityHub opened its first branch consisting of 50 hubs on the Bellamystraat in Amsterdam. Right from the get-go the Amsterdam branch has featured among the best-rated hotel experiences on Trip Advisor and all the well-known booking websites. The fact that CityHub has chosen Rotterdam as its next location makes total sense: More and more tourists are heading for the city on the River Maas. Rotterdam currently tops all the trendy lists in publications like The New York Times, The Guardian and Lonely Planet. Even CNN produced an item about ‘the coolest city of Europe’.
Organization Details
Insights by Sem Schuurkes (4)

CityHub originated out of a fresh and uninhibited view on hospitality and hotel business. Having an education in Business management and not specifically in the hospitality industry, allowed us to think out-of-the-box, not bound by traditional patterns and thinking frameworks.
Expert View 3 Feb 2020

At the moment, IT in hospitality is still in its early stages of development. Tech products are increasingly considered to be at the basis of a guest-oriented and modern hotel experience.
Expert View19 Dec 2019

The decade that is about to start is going to be a decisive one for sustainability. A shift in priorities seems therefore unavoidable, firstly for ethical reasons but also because it is going to be demanded both by stakeholders and consumers.
Expert View11 Dec 2019

Bellamystraat 3
Amsterdam, 1053 BE
Netherlands, The