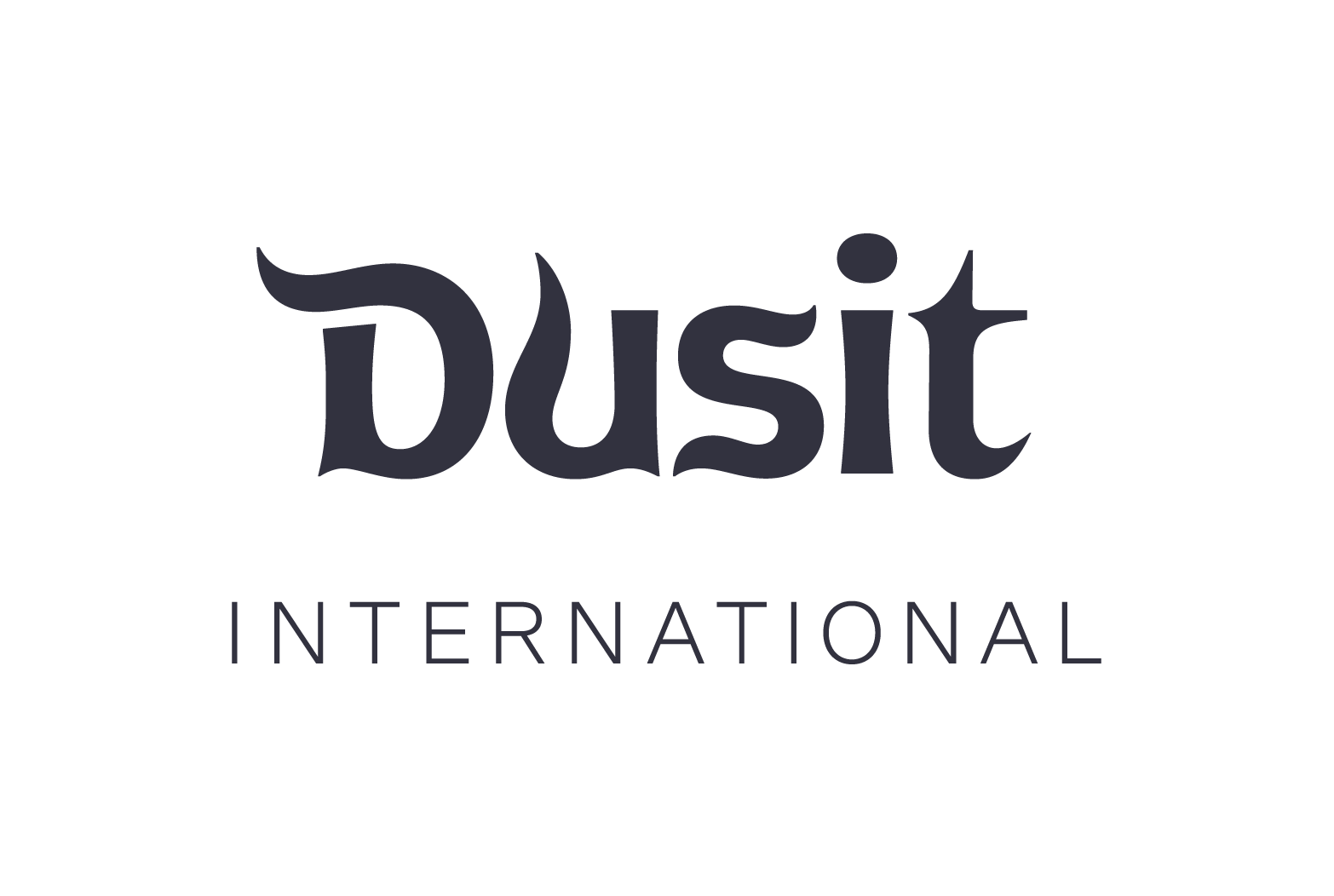 WeChat Pay is part of China's largest mobile instant messaging app, WeChat, which to date has over 800 million active users. It allows users to pay bills, order goods, transfer money to other users, and pay in selected stores directly via smartphone using credit from their personal WeChat Pay accounts.

Under the new partnership agreement, Dusit Hotels & Resorts will be the first hotel group in Thailand to accept WeChat Pay at its restaurants, spas, participating outlets, and for hotel rooms upon check-out, initially at its owned properties in Thailand and subsequently its other properties around the world. Users will be able to pay their hotel bills by simply scanning a QR code to have the relevant fee deducted from their accounts.

Authorized by the Bank of Thailand, Asset Bright Public Company Limited will process all e-payments made via WeChat Pay at Dusit hotels in Thailand. Ksher, meanwhile, will implement and maintain the WeChat Pay system, including providing online security and technical support.

According to figures released by the Tourism Authority of Thailand (TAT), 8.75 million Chinese tourists visited the kingdom in 2016 and Chinese visitors now account for 27 per cent of all foreign travellers to Thailand. Dusit Hotels & Resorts believes implementing WeChat Pay at its owned properties in Thailand will prove an attractive proposition for Chinese visitors who are well aware of the security and convenience that WeChat Pay affords.

"In China's top-tier cities, approximately 90 per cent of stores now accept WeChat Pay as a payment method and the platform's reach is starting to expand globally," said Mr Lim Boon Kwee, Chief Operating Officer of Dusit Hotels & Resorts. "Chinese tourists are high value market and increasingly significant to our business, so it's important we do all we can to cater to their needs. By implementing WeChat Pay, our Chinese guests will now be able to benefit from favourable exchange rates and occasional exclusive promotions, so we are confident it will be a huge success."

Mr Donald Tang, Vice President of Global Business Development at Ksher, said, "As WeChat Pay's strategic partner in Thailand, we work together with Asset Bright to provide secure, stable and advanced mobile payment solutions designed to provide the utmost of convenience to Chinese travellers. We are delighted that Dusit Hotels & Resorts is the first hotel group in Thailand to adopt WeChat Pay, and we now look forward to working with the company to delight its Chinese guests."

Mr Premchai Kusolrerkdee, Deputy Managing Director, Asset Bright Public Company Limited, added, "We are fast moving towards a cashless future where transactions are made seamlessly online. As WeChat Pay allows Chinese guests at Dusit Hotels & Resorts to pay for rooms and services securely, easily, and without currency exchange, we believe this will lead to more transactions made at each hotel, making it a solution that benefits all parties involved."

In celebration of the launch, from now through 30 September 2017 Dusit Hotels & Resorts will offer an exclusive Dusit WeChat Pay package of up to 40 per cent off regular room rates at its owned hotels in Thailand. Guests must use WeChat Pay to qualify for this package, which also includes breakfast and is bookable via Dusit's WeChat account.

In addition, courtesy of WeChat Pay, anyone who uses the app to pay for a room at Dusit's participating hotels and resorts will receive a digital red lucky envelope, known in China as 'Ang Pao,' containing up to 888 RMB (approximate 4,440 Baht) which will be paid directly into their accounts if they stay at participating Dusit hotels from now through 23 April 2017.

Established in 1948, Dusit International is a leading hospitality group listed on the Stock Exchange of Thailand. Building on its two core areas of business – Hotels & Resorts and Hospitality Education – the company has expanded its operations over the past four years to comprise five business units. The additional units include Foods, Property Development, and Hospitality-Related Services. Today, the company"s property portfolio comprises more than 300 distinctive hotels, resorts and luxury villas operating under six brands across 15 countries worldwide, as well as two leading hospitality colleges with campuses in Thailand and the Philippines. Following a three-pronged strategy for sustainable growth, including balance, expansion and diversification, the company has recently expanded into food production, on-demand hospitality services, and property development to reach new markets and add further recurring streams of revenue to the company.