GBTA: Business travel has come to a halt 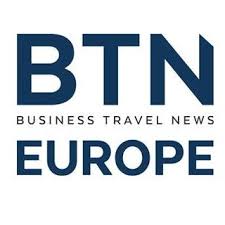 The global coronavirus crisis has brought business travel almost to a halt, according to the latest survey from the GBTA.

Countries in Asia continue to be no-go areas, with members saying they've stopped travel to China (99 per cent), Taiwan (98 per cent) and other countries such as Japan, South Korea and Malaysia (97 per cent).

However, with the virus now spreading rapidly in Europe, 96 per cent said they had cancelled trips to and within Europe, followed by the Middle East and Africa (95 per cent), Latin America (92 per cent), Canada (89 per cent) and the US (85 per cent).

But the cancellations do not seem to be a blanket company policy for all members; only 41 per cent said their company had banned all business travel, while 53 per cent said the suspension applied to non-essential trips but allows some essential travel.

Regardless, survey participants estimated around 89 per cent of business trips have been cancelled - double the estimate from the 10 March poll, when only 43 per cent said they had seen cancellations.