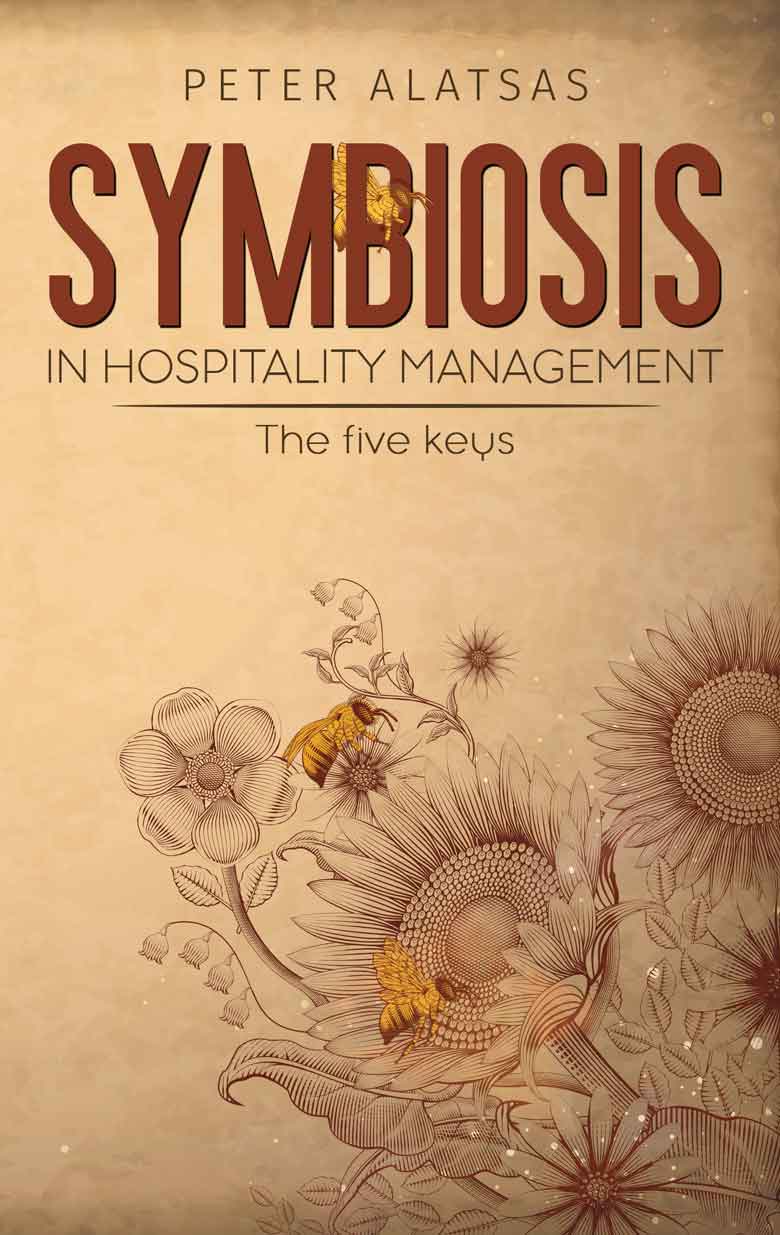 Symbiotic, human to human interactions seek to form closer long-term relationships based on "Mutualism", the type of interaction where there is mutual benefit. In the business context, symbiosis happens when key stakeholders collaborate as true partners (not adversaries) for mutual benefit. Assets exist to provide value to the organization and its stakeholders. The hotel asset owner through his representative interacts with the hotel brand operator to create value; find improvements, find opportunities.

This book primarily looks at hospitality management, key relationships and the complex operational dynamics between two key stakeholders; hotel asset owners and their branded hotel operators focusing on five key principles and a symbiotic leadership approach as a key enabler. There is a lot of room for improvement and it is this crucial relationship that is examined. This guidebook has been written for hotel brand operators, hotel asset owners and their representatives who are managing, overseeing or monitoring a business venture for themselves or on behalf of others. It is also a valuable guide for students of hospitality as well as the curious layman - anyone who has stayed in a hotel.

About the author: Peter Alatsas

Peter is a Canadian of Greek origin. A veteran hotelier in the hospitality tourism, and education fields. He has served as luxury hotel General Manager in many locations around the world from Jeddah to Japan, Thailand. Brunei. Indonesia, Singapore, Greece, France, Australia, China, the USA, UAE, and Canada. He has held senior positions, including Vice President Six Sigma, Starwood Hotels and Resorts in Asia Pacific, Fairmont (CP Hotels), Marriott, Starwood and Asset Manager/owners representative for San Zhi Hotel Group in shanghai over a career spanning almost 40 years.

He has also lectured at the Swiss Alpine College in Athens and serves on the schools international advisory board. He holds a BA degree in Tourism and Hospitality Management from Ryerson University, Canada, and an MBA in Management Consultancy from Sheffield Hallam University, UK. Peter is the Author of four books based on his experiences travelling and managing luxury hotels in exotic locations around the world.

Most recently he was Advisor/CEO Artist Hotels in Japan and COO Frontel Group and General Manager The Venue hotel Jeddah, KSA,

More about the book