The CarTrawler global estimate also holds good news for global aviation, with increased ancillary revenue per passenger and on a percentage basis. 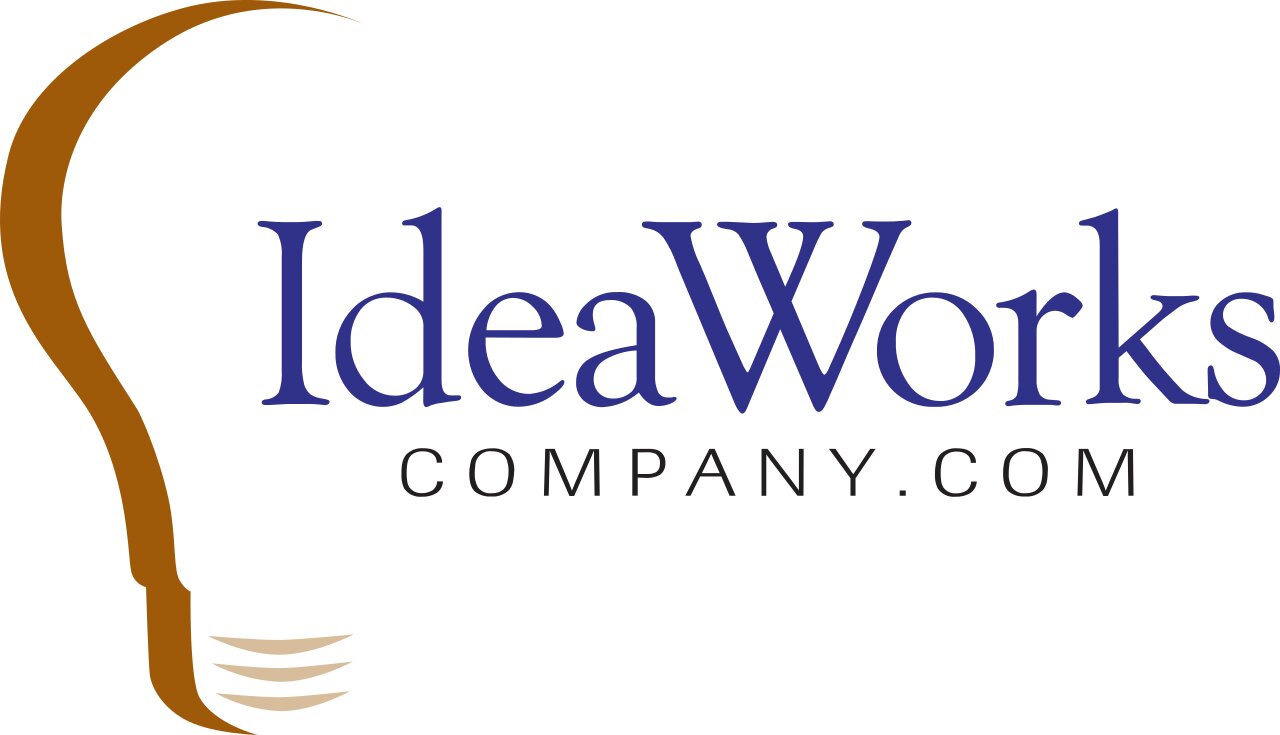 IdeaWorksCompany, the foremost consultant on ancillary revenue, and CarTrawler, the leading provider of online car rental distribution systems, project airline ancillary revenue will drop to $58.2 billion worldwide in 2020, compared to $109.5 billion in 2019. The CarTrawler Worldwide Estimate of Ancillary Revenue represents a 47% decrease, dropping slightly below the $59.2 billion amount for 2015.

Ancillary revenue is generated by activities and services that yield cashflow for airlines beyond the simple transportation of customers from A to B. This wide range of activities includes commissions gained from hotel bookings, the sale of frequent flyer miles to partners, and the provision of a la carte services − providing more options for consumers and more revenue for airlines.

"Covid-19's impact on the travel industry cannot be understated, but ancillary revenue has been a much-needed silver lining during an unprecedented year," said Aileen McCormack, Chief Commercial Officer at CarTrawler. "Even though the average fare has dropped steadily over the past decade, we have seen significant growth in ancillary revenue per passenger - a figure that has grown by over 200% since 2010 and whose trajectory has been unaffected by the pandemic. This shows that airline customers' appreciation of a true end-to-end travel experience is here to stay, and gives us a solid foundation on which we can recover and thrive again in 2021 and beyond."

The continued power of ancillary revenue, even during unprecedented airline industry upheaval, becomes obvious when viewing the graph below. The average fare presented by the International Air Transport Association (IATA) shows a declining trend with a significant drop projected for 2020. Ancillary revenue stands contrary to this trend with annual increases, to include the most challenging of aviation periods - the pandemic of 2020. In 2010, ancillary revenue per passenger was estimated to be $8.42; for 2019 this increased to $23.91, and the 2020 projection is $25.90.

There is plenty of evidence to indicate the level of 2019 customer support for a la carte purchases will continue through 2020. For example, AirAsia and Wizz Air made specific disclosures in 2nd quarter 2020 financial filings that describe positive recent ancillary revenue activity. AirAsia observed the following for operations in Malaysia and Thailand regarding higher take rates (percent of passengers buying) for the April - June 2020 period:

Jozsef Varadi, the CEO of Wizz Air, disclosed the company originally planned for ancillary revenue (on a per passenger basis) to have an overall increase of €0.50 to €1 for 2020. As of 03 June 2020, he did not anticipate the pandemic would affect this. The airline said it was not discounting ancillary revenue to boost demand.

Second quarter 2020 financial disclosures collected from 17 airlines revealed the ancillary revenue average among the carriers was 21.7% for the first quarter of 2019 and 22.1% for 2020. In addition, feedback from airline executives all over the world indicates consumer buying behavior related to a la carte services is comparable to 2019. Baggage and seating will remain the major categories. The following are a sample of the comments received:

IATA estimates global airline revenue will drop 50.4% for 2020. IdeaWorksCompany predicts ancillary revenue will drop nearly 47% for the same period. The difference between the two numbers might seem small. but when it involves billions of dollars, the better performance of ancillary revenue can save jobs and routes and provide some cushion for the hard landing the industry is experiencing. Where ancillary revenue once provided padding for better profit, it now operates as a reliable cushion to help protect airlines from the violent weather of the pandemic.

The tables appearing on page one and two of this press release are available as JPG image files at the press release section of the IdeaWorksCompany.com website.

The full definition of ancillary revenue, upon which this worldwide estimate is based, may be viewed online at: https://ideaworkscompany.com/industry-definitions/