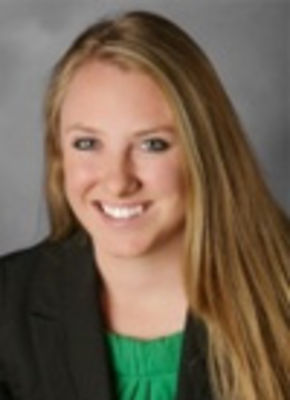 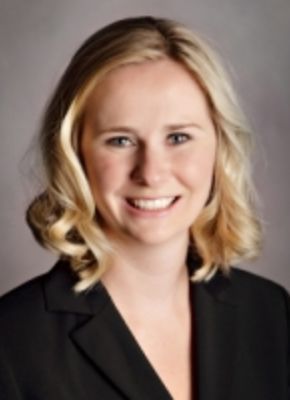 Investors, buyers, bankers, appraisers, and owners gathered at the Hunter Hotel Conference in Atlanta, Georgia, March 22–24, 2017. McKenna Luke represented HVS at the Hotel Values in a Changing Market panel, where discussions included the cautiously optimistic outlook, areas of investment opportunity, impacts of interest rates and new supply on values, and growing trends in Millennial-style travel. Investment opportunities in primary markets are reported to be highly competitive, especially with foreign investors and high-net worth individuals remaining active. In 2016, these buyers made up 36% to 43% of transaction volume; the outlook for this year is expected to be similar. However, certain secondary and tertiary markets are still providing opportunities for newer investors, or for investors with more-stringent return requirements, to benefit from RevPAR growth or turnaround opportunities following a renovation or gains in operational efficiency. Some newer hospitality investment platforms, including "poshtels" (posh hostels), were even touted to attract higher-earning Millennials.

The market outlook among attendees ranged across the board, from positive to neutral to cautious; however, most agreed that the market is still active and looking for the right deals. Common themes throughout conference panels and conversations included the Starwood-Marriott merger, the increase of new supply to levels approaching the long-term average of 2.0%, the bid-ask gap present in many deals between buyers and seller, rising interest rates, slowing RevPAR growth, and the national political climate and its impact on the hospitality industry.

While there was some disagreement, the overall sentiment was that the industry is still in an up-cycle, which is expected to continue through the near term. According to Teague Hunter, President of Hunter Hotel Advisors, transactions were down approximately 40% in 2016, compared to 2015, and most people agreed that 2017 is already pointing to a slightly better year in terms of transactions. The Buying & Selling Hotels in an Active Market panelists, which included representatives from Noble Investment Group, Peachtree Hotel Group, MCR Development LLC, and Xenia Hotels & Resorts, all agreed that they are actively looking for new deals in 2017, and while some of the panelists stated that they plan to sell some properties in 2017, they all agreed that they also plan to buy. Although some had a few hotels planned for development in 2017, most stated that they are not focusing on new development projects in the next year because of high construction costs and more opportunities to buy. While new supply is a concern right now in many markets, the consensus was that RevPAR growth is anticipated to continue in 2017.

Another major topic this year was the current administration policies. Overall, the feedback was positive due to the administration's business-friendly posture and given the overall strong performance of the financial markets since President Trump took office. While there is some uncertainty about the tax reform and other spending policies coming to fruition, the administration's pro-business focus should bode well for the hospitality industry. The continued job growth was noted as another positive factor. According to the U.S. Bureau of Labor Statistics, since 2007, leisure and hospitality has been the second-fastest-growing employment sector, after education and health services. Matthew MacLaren, SVP Member Relations, AH&LA, and Chip Rogers, President & CEO, AAHOA, strongly encouraged attendees to join them at the Legislative Action Summit in Washington, D.C., to continue to promote the industry and ensure fair treatment. One specific area of concern noted was the impact of Airbnb, including the importance of making sure that hosts are required to pay lodging taxes and any other fees that hotels are required to pay, as the impact of Airbnb on the supply side has become an increasing source of concern in many of the Top 25 markets.

Prior to the official start of the Hunter Conference, Marriott International held a Consultant Development Forum, which was steered to provide useful information related to the recent merger with Starwood to consultants, brokers, lenders, architects, and designers. Marriott started by stating that it plans to keep all 30 brands, illustrating the categories in which each brand fits and how the brands are being positioned going forward. While most of the brands will remain similarly positioned to offer the same product as in the past, there will be some repositioning among select brands; for example, the Fairfield Inn by Marriott will become a brand that is more focused on wellness. Element is another brand that may be modified to offer a mixture of standard guestrooms and suites (versus all suites) and to provide communal spaces.

While the jury may still be out regarding the impacts of the Starwood-Marriot merger and recent policy changes, many agreed that interest rates have risen and will continue to rise over the next year. Capitalization rates are also expected to increase, but the degree of such an increase should remain small given other declining risk factors. In the short term, many believe that cash-flow increases, while smaller than historically, will continue to outpace capitalization-rate increases. Transaction activity is anticipated to be better than last year, and many players still intend to buy, sell, and hold in the coming months, depending on the asset and market.

McKenna Luke, is a Senior Project Manager with the HVS consulting and valuation office in Dallas; she works from a satellite office near Oklahoma City. McKenna earned her bachelors degree in Hospitality Management and Master of Business Administration with a concentration in Finance from University of Denver.

Heidi Nielsen, a Senior Vice President with HVS Atlanta office, conducts hotel appraisal work in markets throughout the South. Based in Charleston, South Carolina, her assignments range from single-asset and regional hotel portfolio appraisals to feasibility studies for proposed full- and select-service hotels.