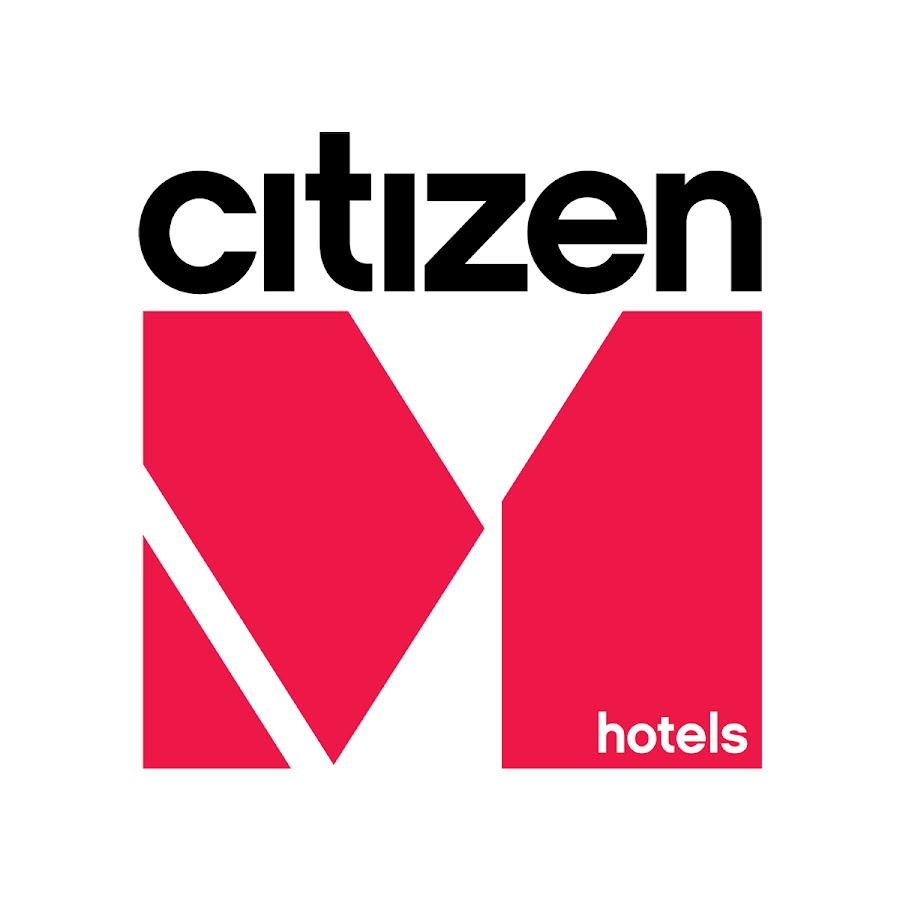 The citizenM philosophy is ‘affordable luxury for the people’, offering guests all the luxuries they would expect from a high-end hotel in a prime location, but without sky-high prices. citizenM was founded by Rattan Chadha, the founder and former CEO of the fashion brand Mexx. The first citizenM hotel opened at Amsterdam’s Schiphol Airport in 2008, followed by citizenM Amsterdam in 2009; citizenM Glasgow in 2010, and citizenM London Bankside in 2012. Rotterdam, New York and Paris locations followed in 2014. In 2016, two more hotels were added to the London portfolio: citizenM Tower of London, and citizenM Shoreditch. In 2017, citizenM opened Paris La Defense and Paris Gare de Lyon hotels. Also in 2017, the company moved into the Asian market, with its first location at Taipei North Gate. citizenM New York Bowery will welcome guests from autumn 2018. Further announcements about expansion in the US, Europe and Asia will follow soon.
Visit Website
Photos (71)
Timeline (60)

With Michael Levie - COO and Founding Partner at citizenM
Editor in Chief Stacy Shoemaker Rauen talks with Michael Levie, COO of @citizenm, about modular construction, doubling down on sustainability, and the importance of doing one thing right.
Video 7 October

By Nick Price - Head of Systems & Technology Architecture at citizenM
In short, yes, but the problem hotels will have is the quality of the data and getting it into a repository in a meaningful, normalized, standardized way. Many legacy hotel systems are hell-bent on not allowing hotel staff to get at their own data, at least not at a reasonable cost.
Expert View30 September

Corporate subscription by citizenM is a seriously clever alternative for all companies with travelling employees. Stop paying those big hotel, office space or co-working bills - we have created the perfect work-sleep-meet-entertain hybrid.
Press Release16 September

The award-winning Dutch hotel and lifestyle brand citizenM has entered into an exciting collaboration with German project developer GBI. citizenM is looking for prime locations for their entry into the German hotel market.
Press Release23 July 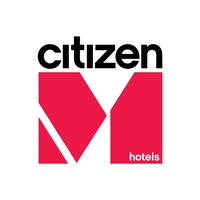 It's official - citizenM is upgrading to a minimal-fuss contactless experience. The 'affordable luxury' lifestyle and hotel brand - renowned for rewriting the rules of traditional hospitality - is transforming the way mobile citizens travel with a fun, free, global app.
Press Release14 July

With Michael Levie - COO and Founding Partner at citizenM
Join us for a first-hand look at the impact of the global shutdown following the Coronavirus (COVID-19) outbreak with:Michael Levie, COO, CITIZENM HOTELS – a member of the EACCNY.The questions we ask.
Video14 July

Are there any quick-fix IT solutions for hotels in the post-COVID new normal?

By Nick Price - Head of Systems & Technology Architecture at citizenM
I believe there are three immediate action steps hoteliers, especially independents, can implement in a relatively fast and inexpensive fashion: 1. Develop a “Here is how we make your stay with us safer than ever” program with sanitation and safety protocols at the property, including: Infrared fever detection for each guest arrival (devices on Amazon start at $299)Contactless guest servicing technology applications such as mobile-check-in and virtual concierge as well as mobile assistants in the guest rooms, etc.
Expert View19 May

By Michael Levie - COO and Founding Partner at citizenM
Hotel or business school and academic education in conjunction with skill is a very logical discussion. Hotel and business schools differ some in education but aren't completely foreign or strangers to each other.
Expert View 3 February
Load more
Authors (4)

COO and Founding Partner at citizenM