Generates 10 times more reviews than any other means. 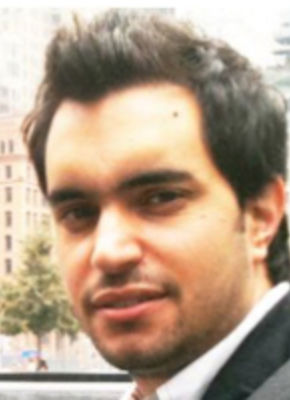 Hotel receives in real-time hundreds of reviews from it's guests during their stay. Generates 10 times more reviews than any other means. The number of the submitted reviews is now very large, with the reviews to be received in real-time, and the hotelier to be informed which particular guest made the review, even his room or suite number.

HotelFeedback is running in-house. Gives the chance to the hotelier to act proactively and solve any problem when the guest is still in the hotel. It is working via hotel's WI-Fi as a HotSpot.

It is the tool to:

Park Athens - Radisson Blu Hotel, which within only 10 months of the HotelFeedback operation has over 3.000 real-time guest reviews during the customers stay, while has only 1.054 reviews in the Tripadvisor in 14 years and after the customers' check-out.

HF HotelFeedback Ltd is a Greek-Cypriot company established in February 2016 with offices in France and Greece. HotelFeedback has 134 hotels (5star hotels, resorts, luxury boutique hotels) all over the world at the 10 months of operating.
- Has exceeded the 80.000 registrations with 30.000 reviews
- Has created a new TREND in the guest's reviews - "the real-time guest reviews"
- Hotels' Managers are 100% engaged with the HotelFeedback; using it daily
HotelFeedback's business model is to expand in big cities with partnerships and sales representatives.