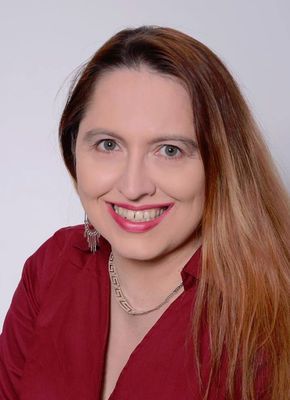 As every hotel marketing professional knows, online distribution is all about targeted traffic and leveraging channels. Metasearch begins to dominate where once organic search and ad retargeting were the hoteliers' "marque" booking vehicles. A new report from FASTBOOKING shows a couple of trends as metasearch becomes the most important advertising channel, even more than Google AdWords. Here's the gist of that study accompanied by an infographic showing the takeaway for hoteliers, along with something of a surprise from Google.

The metasearch analysis compared key metasearch players like TripAdvisor, Google Hotel Ads, Trivago, and HotelsCombined for various performance indicators. The study demonstrates that regarding volume, cost, ROI, and trend analysis, metasearch is growing to dominate even Google Adwords advertising as the most cost-effective advertising tool. Compared to Google AdWords and display ads, the top metasearch platforms have evolved into superior revenue driving funnels. In the study, FASTBOOKING looked at years of metasearch data within its own matrix of campaigns to single out the strategies and channels that generate the best revenue.

Here is a lengthy and in-depth article about the study by Jean-Louis Boss, CEO at FASTBOOKING, that shows clearly TripAdvisor and the others becoming more refined revenue generation tools. As you can see in the accompanying infographic, this platform has maintained a constant ROI for hoteliers.

However, the graphic also reveals another interesting trend: Google Hotel Ads are now outdistancing even TripAdvisor! Boss covers the microeconomics of metasearch strategies in his article, but our takeaway is Google's clear move to dominate the spectrum. The real story is market share. Have a look at this revealing infographic, and we'll sum up afterward.

And like Jean-Louis Boss says in his piece; "
As Google is integrating the ads deeper into its search results, maps, and other products, it is poised to become one of the leading hotel metasearch providers in the market." For us, the most important aspect will be the industry reaction to Google's competitiveness going forward. What some industry experts warned of as far back as 2009, has now materialized. What will be interesting will be the industry push back, and especially the resultant innovation/strategy by TripAdvisor and the others. How will the key players adjust to glean their fair market share now?

Mihaela Lica-Butler is the founder and senior partner at Pamil Visions PR. She is a widely cited authority on public relations issues (BBC News, Reuters, Al Jazeera, The Epoch Times and others), with an experience of over 12 years in online PR. When she doesn't work, she enjoys writing children's books and developing recipes.