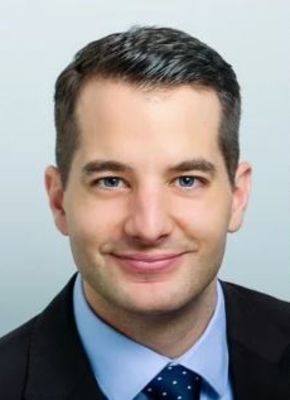 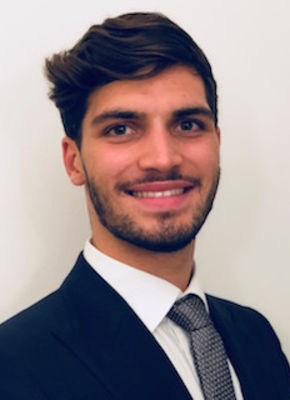 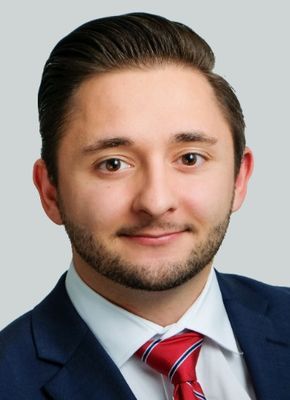 The largest amount of capital was poured into the UK with some €5.3 billion (£4.4 billion) - 23% of total volumes, a 15% decrease on the previous year. German destinations booked the second most investment volumes at just over €4 billion (18% of total volumes), up 6% on 2018 levels.

'Asian investors have deployed 84% more capital in 2019 than in 2018, with a dominating presence from Chinese, Singaporean and South Korean investment firms and sovereign wealth funds. These factors, combined with the comparative affordability due to a weakening of the euro and sterling on account of Brexit have made Europe an even more sought-after hotel investment market,' he added.

London remained the leading European hotel transaction market with a total volume of around €2.2 billion (£1.8 billion) in 2019, ahead of Amsterdam at €1.1 billion. Vienna saw a substantial investment increase of 641% to €709 million on the previous year, following relatively little activity in 2018.

In most cases, investment demand was supported by the ongoing strengthening of industry fundamentals as year-on-year value per room growth in 27 of 33 major European markets continued an upward trend.

The rise in popularity for operating leases in Europe has also led to strong buyer interest from institutional investors, which typically look for low-risk, stable returns over the long term. This is in contrast to last year's buyer market, which saw heavy investment from private equity firms seeking higher rates of return.

However, the report expresses doubt that this level of transactions will be achieved in 2020. 'New supply and the UK's divorce from the European Union will influence transaction volume this year,' commented report co-author Nicolas Auer, associate, HVS Hodges Ward Elliott.

'Other factors include staffing pressures, inflation risks, trade wars, coronavirus-related travel bans or cancellations and concerns that a global economic slowdown might also trigger hesitation in some investors' minds.' 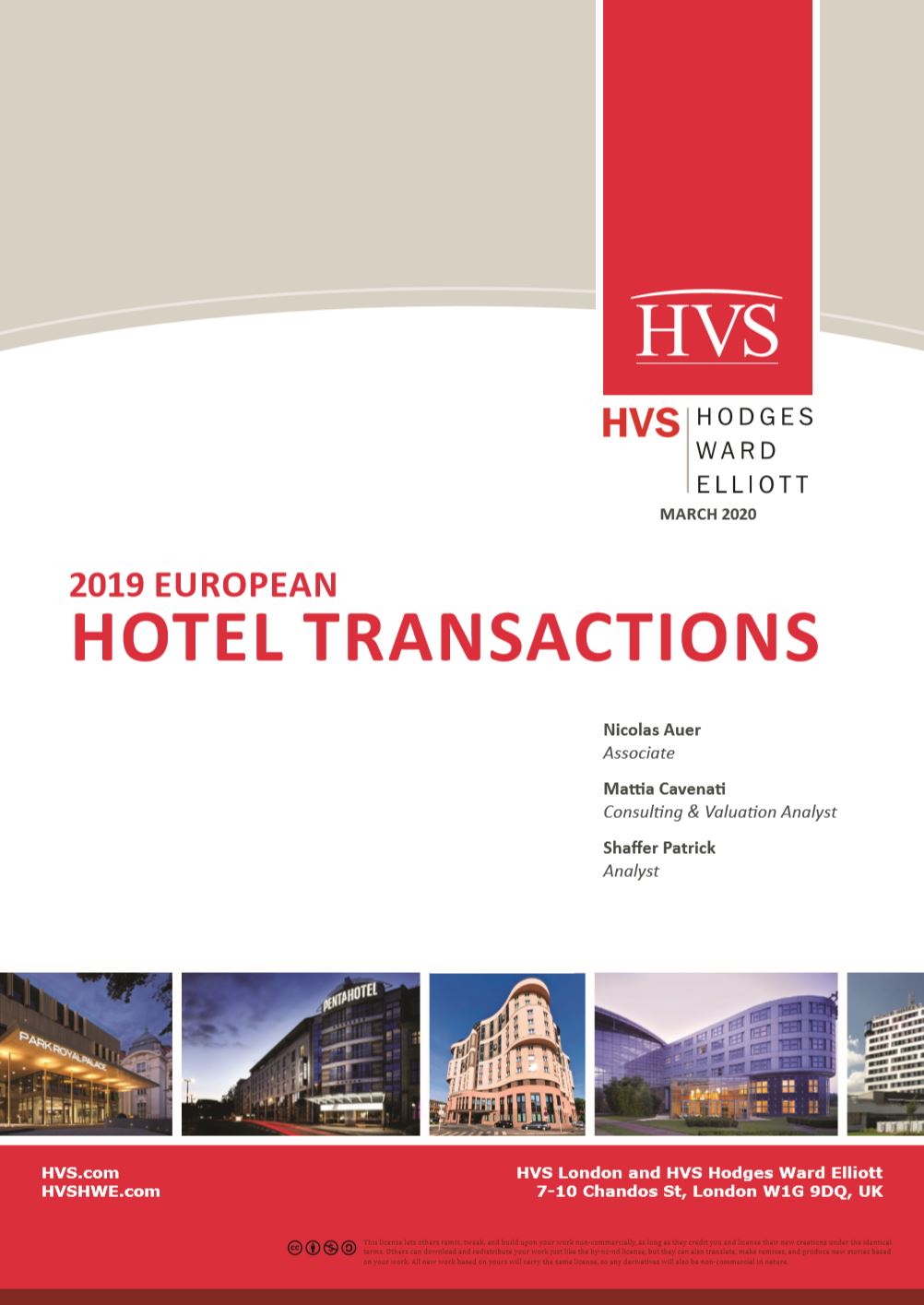 Nicolas Auer is an Associate at HVS Hodges Ward Elliott, having previously worked at Hilton’s Regional Headquarters in Watford, UK; STR’s London office; and operationally in Switzerland. Nicolas is a native German speaker of Swiss origin and also speaks English and French. He holds a BSc (Hons) in International Hospitality Management from Ecole hôtelière de Lausanne with a specialisation in strategic hotel investment and hotel development.

Mattia Cavenati is a consulting & valuation analyst with the HVS London office. Before joining HVS, Mattia gained valuable operational experience in Hong Kong, Barcelona and London. With a multinational upbringing, he went on to achieve a BBA (Hons) in Hospitality Business with a specialisation in Real Estate and Finance from Glion Institute of Higher Education.