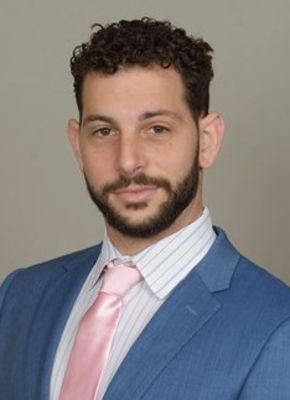 Major factors contributing to our forecast are summarized as follows:

We are confident that the Anaheim-Santa Ana market will rebound upon the widespread distribution of a vaccine, the retirement of group/meeting restrictions, the reopening of the convention center, and the resumption of corporate and government travel. We continue to watch the factors affecting Anaheim-Santa Ana lodging, and our many consulting engagements throughout the metropolitan area allow us to keep our finger on the pulse of the market. We update our forecasts monthly.

[1] The Anaheim-Santa Ana submarket is defined as Orange County, California.

A Senior Project Manager with HVS Los Angeles, Michael hails from Miami, Florida, where he gained experience in the hospitality industry working within the vacation rental and hotel markets. Prior to joining HVS, Michael served as the Director of Operations at Sand Castles Miami Beach, a small vacation rental company in Miami Beach.