Developing a People-First Approach to Mergers and Acquisitions 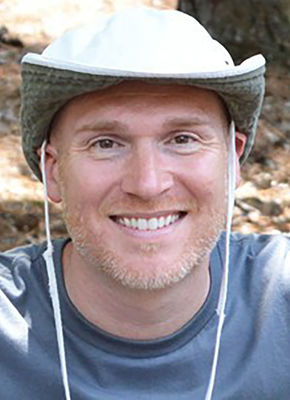 For many, change is a terrifying concept – especially when it comes to business. But what we so often forget is that, although uncomfortable, change is the inevitable catalyst to transformation and innovation. Sometimes, the most disruptive moments in our respective careers are the ones that derive the most meaning, setting us on course for incredible development and professional alignment. And contrary to popular belief, mergers and acquisitions can represent precisely that kind of moment.

Historically, the hospitality industry is both resistant to change and notorious for it. We are a firmly rooted sector in a tradition that finds itself at the whim of ever-changing guest expectations. Staff turnover is a constant consideration for hotels, as an influx of talent arrives with the tide of high season and leaves as the vacation rush recedes. New faces and new guest demands are omnipresent as hoteliers work to curate exceptional experiences day after day, season after season. To this effect, mergers and acquisitions are incredibly commonplace, as hotel brands look to continuously diversify and transform their portfolios by purchasing smaller brands and properties. This experience isn't exclusive to hotels, either; the technology partners who help shape the guest's experience behind the scenes are also subject to frequent, occasionally large-scale change.

Unfortunately, these mergers aren't always viewed in a favorable light. In fact, they often inspire fear and distrust across teams and colleagues in a manner that erodes the very trust and culture that keeps a brand intact. Why? Because, more often than not, they are missing the key ingredient: a people-first approach.

Over the last few months, my team at VENZA has found itself within a period of incredible growth and transformation. Specifically, we acquired another company, CyberTek, and spearheaded those employees' transition into our cohesive unit. As any company leader can surely tell you, this is no small task. Company culture is integral to our success at VENZA. We knew we had to approach this merger with the utmost transparency, consideration, and respect to redefine the way mergers are viewed across our industry.

Historically, acquisitions are more of a surprise than a mindful transition. Any employee who has been a part of a merger will likely detail a period of intense uncertainty regarding their position. Will the merger result in layoffs? Who will be kept on or replaced? Will roles change? Will employees be welcome and valued within a new company structure? Will the company culture they've come to know and love be maintained or replaced with an entirely new dynamic? These are the questions that frequently circulate amongst colleagues when news of a merger or acquisition is revealed, due in part to the often secretive nature of these transitions. So the question becomes, how can companies encourage disruption in a way that creates company-wide synergy and, rather than displacing valuable employees, brings teams together in a meaningful, scalable way?

At the onset of this merger, I chose to lead with transparency and continuously asked for feedback from the employees we were acquiring regarding their previous experiences with mergers. "It was awful," was the typical response I received and, to that, I told them that it was new territory for me, but I shared their concerns. "Let's be concerned together. I want us all on a level playing field," I told the team. Through those initial conversations, allowing myself to be vulnerable and transparent with these valuable additions to the VENZA team helped to disarm preemptive concerns and trepidation and establish a sense of collaboration and openness. We met them where they were, we asked questions, we offered honest answers, and we broke down the barriers that usually exist between two companies in a period of transition. As Brene Brown says, "Staying vulnerable is a risk we have to take if we want to experience connection." On our team at VENZA, connection and culture are everything, and this mindset allowed us to kick off the partnership on the best note possible.

Not all companies are meant to merge, as not all cultures are compatible. This is an essential lesson for any leader (across any industry) as they work to grow and scale their business and, respectively, their teams. Talent and potential can only be truly realized in an environment that offers employees a certain sense of belonging and buy-in; ideally, a company should offer its members a shared set of core values, commitments, and philosophies relating to how they do business. Often, mergers and acquisitions fail simply because the companies and teams involved weren't the right fit. When bringing two companies together, the best practice is to find the right culture fit, rather than trying to force a fit that isn't there.

When we approached CyberTek, a merger was not initially on the table. The company had been contacted many times by other organizations, but they simply weren't willing to sell until meeting with us. But from day one, we chose to do things differently; we offered CyberTek an open book, and we entered each stage of the process with transparency and compassion. Before approaching the company, we knew that they shared a culture similar to that which we have created within VENZA, and this would be the key ingredient to the success of our partnership.

Over the following months, we got to know CyberTek's team on a personal level to take the anonymity and apprehension out of the acquisition process. I told them, "Let's be scared together, let's put all cards on the table, and let's talk through this," and that's exactly what we did. There were no politics or secrets; instead, we operated with the same commitment to open communication and authenticity that has always – and will always – exist at the heart of our company. If you really care about company culture, you have to be willing to sit around a conference room table with every employee, talking about that culture at every level of the organization. That is the kind of company I'm interested in creating, and I've spent my career aligning with like-minded people who share that core belief and commitment.

Authenticity, communication, and transparency may sound, at face value, like easy "buzzwords" in the realm of business. But they are so much more than that. These are the key components of our company culture that have ensured VENZA' s success and our customer's success and paved the way to our first successful merger and acquisition. Our people-first, culture-first approach sets a precedent for the way we do business and has made our success scalable in a truly exciting and meaningful way. 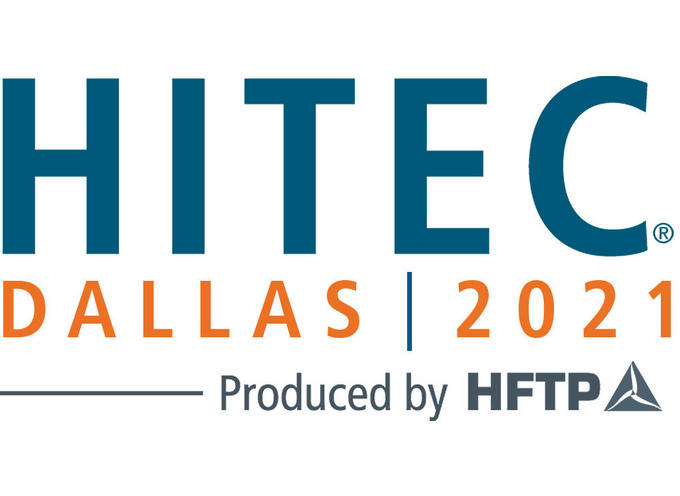 Unafraid to think outside the box, visionary entrepreneur Jeff Venza has been a disruptive force in the hospitality technology industry since 2008 when he founded VENZA®. Fueled by his passion for innovation, Jeff is an architect of change who has guided VENZA’s upward trajectory from the ground up to a multi-million dollar brand.

Drawing on decades of experience, VENZA is a data protection company that can help organizations mitigate their vulnerabilities and ensure compliance, keeping guests and their data safe from breaches. By delivering a security solution for readiness, reassurance and response, VENZA offers 360-degree visibility for proactive management of risks — so users can focus on guest service and building trust in their brand. Better visibility means better defense. Know the risks, protect the enterprise with VENZA.

More than 225,000 users in 100+ countries look to VENZA for tools, technology, and strategic security support. Founded in 2008 with a decade of service to the hospitality industry, VENZA is a privately held company with regional offices in Atlanta, GA, Pensacola, FL, New Albany, IN and The Hague, Netherlands. For more information visit VENZAgroup.com