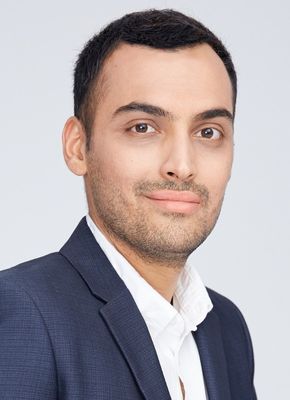 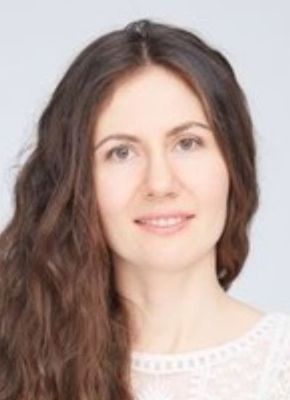 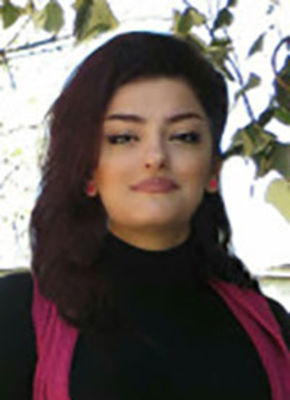 “The tourism sector is founded on natural, geographical, cultural, and historical properties. To recognize their value and preserve them, UNESCO began labeling the most prominent of these properties as World Heritage Sites (WHSs). The treaty regarding the safekeeping of WHSs was adopted by UNESCO in 1972, and by 2020, it was ratified by 194 countries. The WHS list has been growing through time and currently includes 1121 properties in 167 countries.”

A new joint research by academics from Södertörn University and University of Science and Technology of China highlights the two important issues regarding the preservation and identification of WHSs in developing nations. First, a comparison between the numbers of WHSs located in different parts of the world shows the asymmetry and an unjust distribution. For instance, by 2019, less than 10% of WHSs were located in Africa, while more than 40% were in Europe. Italy and France together host 100 WHSs, exceeding the 96 WHSs located in all African countries combined in 2019. This shows the unfair distribution of WHSs, especially cultural properties, among member states. Although 194 states have ratified the WHS convention, the majority of selected sites are located in advanced economies, and this pattern of unfair distribution is consistent. Second, more than 94% of sites labeled In Danger by UNESCO are located in developing countries. This shows the neglect in fulfilling the treaty goal we mention above in the case of sites located in developing countries.

State bureaucratic superiority and diplomatic ability are among the most important predictors of nominations and awarding of WHS status, as it corresponds to whether states can fill out the complicated paperwork and also can overcome the visible and hidden costs of the designation. This is confirmed by the fact that countries like Egypt or Iraq, despite their magnificent historical background, have relatively few WHSs compared to more developed economies. Seven WHSs are currently located in Egypt, while there are 33 sites on the country’s tentative list, out of which 13 have been waiting to be accepted since 1994. In the case of Iraq, five sites are designated on the World Heritage list, while some magnificent sites like the Arch of Ctesiphon (also known as Taq Kasra) are not even on the tentative list. Therefore, the process of designation of WHSs is easier for wealthier nations, which is confirmed by the higher number of WHSs in countries like China, France, and Italy.

Co-author Dr Keyvan Hosseini, of Södertörn University 's School of Social Sciences, said: “The modern era sees never-ending civil wars in several developing countries, acts of vandalism at cultural sites committed by terrorists and warlords, threats to destroy Iranian cultural heritage sites by US President Donald Trump, a change of identity of a WHS (Hagia Sophia) by the Turkish government, deforestation, rapid climate change, out-of-control urbanization, and tourism mismanagement by governments which leads to overtourism and hyper-exploitation of tourism resources. Because these problems exist, the goals of the World Heritage Convention have become more prominent than ever. Due to civil wars, more than half of the In Danger WHSs are located in war zones in Afghanistan, Congo, Iraq, Libya, Mali, Palestine, Syria, and Yemen. Moreover, the rising frequency of natural disasters, acceleration of the decay processes at cultural sites, prolific and undesirable spread of invasive species across natural sites caused by rapid climate change, construction of roads or buildings, or other kinds of infrastructure within the heritages’ boundaries are other serious issues harming WHSs.”

The study also analyzed the impact of the pandemic on the tourism industry and the conservation of WHSs. The COVID-19 pandemic has revealed how the tourism industry in both advanced and developing states is nonresilient, unable to agilely respond to global shockwaves. Also, the pandemic caused forced degrowth that is not necessarily in line with sustainability, as it contracts the tourism demand while the tourism supply remains untouched. This pattern leads to social unsustainability, causing many tourism corporations to declare bankruptcy and raising unemployment rates. Nevertheless, from the environmental point of view and in terms of WHS conservation, COVID-19 restrictions have forced overtourism to fade, and the biosphere now has temporary relief from harmful human activities. In view of the above, the pandemic can be seen as a transformative pathway toward more sustainable tourism in the future. Depending on the will of policymakers, the current lockdown can be used to reset the industry in favor of wildlife and local communities, and new regulations can be set to curb unbridled tourism in line with sustainable development goal 11to make the industry more socially and environmentally just. Otherwise, the world is about to witness the recidivism of overtourism in the post-pandemic era, specifically in developing countries that are already under economic pressure due to COVID-19 restrictions.

The empirical assessment of the WHS status in developing countries leads to the following conclusions. Scrupulous analysis of the WHS designation procedure revealed its convolution, which needs a herculean effort from state members to be overcome. There is no scarcity of appropriate sites for designation; the main reasons for the low distribution of WHSs in developing countries compared to advanced economies are weak and corrupt financial systems loaded with crony capitalism, poor diplomatic tactics, and the absence of effective bureaucracy. To tackle the current inequities, UNESCO should reduce complexities and related paperwork related to WHS designation to make the procedure more feasible for unprivileged members. Moreover, in line with sustainable development goal 17, advanced state members and UNESCO can assist developing countries and strengthen their destination management by helping them build more effective and reliable relevant institutions at all levels to more effectively and successfully execute the challenging designation of WHSs. In the case of WHS preservation in developing countries, fair and nonhegemonic financial and technological alliance between advanced and developing economies is vital to protect endangered WHSs and revive the ruined ones.

“To sum up, it is a duty for all people to contribute to the conservation of world inheritances of inestimable value, as the story of planet Earth and humankind is told through them. By protecting WHSs, we show respect to those who preceded us and our responsibility to those who will succeed us.”

For further information and interviews Dr Keyvan Hosseini can be contacted via + 48 572 012 678 / [email protected] / [email protected] . 2. A copy of the paper ' World Heritage Sites in developing countries: Assessing impacts and handling complexities toward sustainable tourism', can be emailed on request, contact [email protected] or is available to view at https://www.sciencedirect.com/science/article/pii/S2212571X21000640?via%3Dihub.

Dr. Keyvan Hosseini is a Lecturer in the School of Social Sciences at the Södertörn University in Stockholm, Sweden. His research interests include development economics, resource efficiency, social and environmental justice, and sustainable development. He uses both quantitative and qualitative operational research (OR) approaches to develop frameworks for sustainability assessment and handle complex challenges in the Global South.

Dr. Agnieszka Stefaniec is a Lecturer in the School of Social Sciences at the Södertörn University in Stockholm, Sweden. Her research interests lie in the area of sustainable urban development with a focus on socially sustainable transportation systems and inclusive urbanization. Most recently, she is adapting the targets of the United Nations' 11th Sustainable Development Goal for quantitative assessment of cities.

Seyedeh Parisa Hosseini is a Master's student in Public Administration at the University of Science and Technology of China. Her fields of interest include tourism sustainability, public policy, and sustainable development. Her past research investigates innovation policies in the tourism industry. Currently, she is researching the impact of infrastructure on the efficiency of the tourism industry.