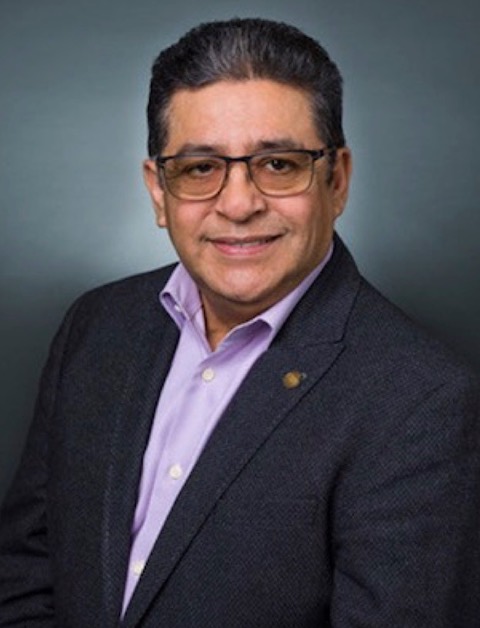 Fernando Salazar is a Food and Beverage Consultant of Strategic Solution Partners. A proud Ecuadorian, Salazar came to the United States in 1971, where his hospitality career began with Helmsley Hotels in New York City. In his pursuit of excellence, Salazar quickly advanced through the hotel ranks working for Omni Hotels and Resorts and Wyndham Hotels and Resorts as Vice President of Food and Beverage- ultimately advancing to Senior VP for Interstate Hotel and Resorts. During his time with all three hotel chains, Salazar helped accrue over $975M in annual food and beverage revenue. In parallel, he has received numerous national and international accolades for his expertise in the food and beverage industry including The Culinary Institute of America, The Royal Academy of Spanish Gastronomy, etc. Salazar is currently the Executive Vice President of E-Spain, a company he co-founded in 2017; an international multidisciplinary company that specializes in the creation of international culinary competitions and culinary internships in the best restaurants in Spain. He is also the co-creator of The World Tapas Competition and the International Black Truffle Competition, both celebrated in Spain. With over 40+ years in the business, Fernando Salazar has mastered the food and beverage industry. As an SSP Consultant, he envisions to be at the top of the food and beverage consulting sector by applying his philosophy that “excellence is the consistent execution of the minor details”.
Organization Details
Insights by Fernando Salazar (3)

The Relentless Pursuit of Excellence

“The Relentless Pursuit of Excellence” is a phrase I have been using as my mantra since I was very young. It has helped me push my limits in pursuit of that excellence that my mother instilled in me at a very early age.
Opinion11 Oct 2021

A Story about Spanish Tapas

Fernando Salazar started getting involved with Spanish tapas 15 years ago as VP of F&B of Omni Hotels and Resorts. He developed an annual international gastronomic trip for chefs and Food and Beverage directors of Omni Hotels.
Opinion15 Feb 2021

… perhaps what’s more powerful than the actual mushrooms themselves, is the knowledge and passion gained from cooking and savoring them”, beams Fernando Salazar- the current Co-Founder and Executive Vice President at E-SPAIN and Food and Beverage Consultant at Strategic Solution Partners.
Opinion 8 Feb 2021
Organization Details