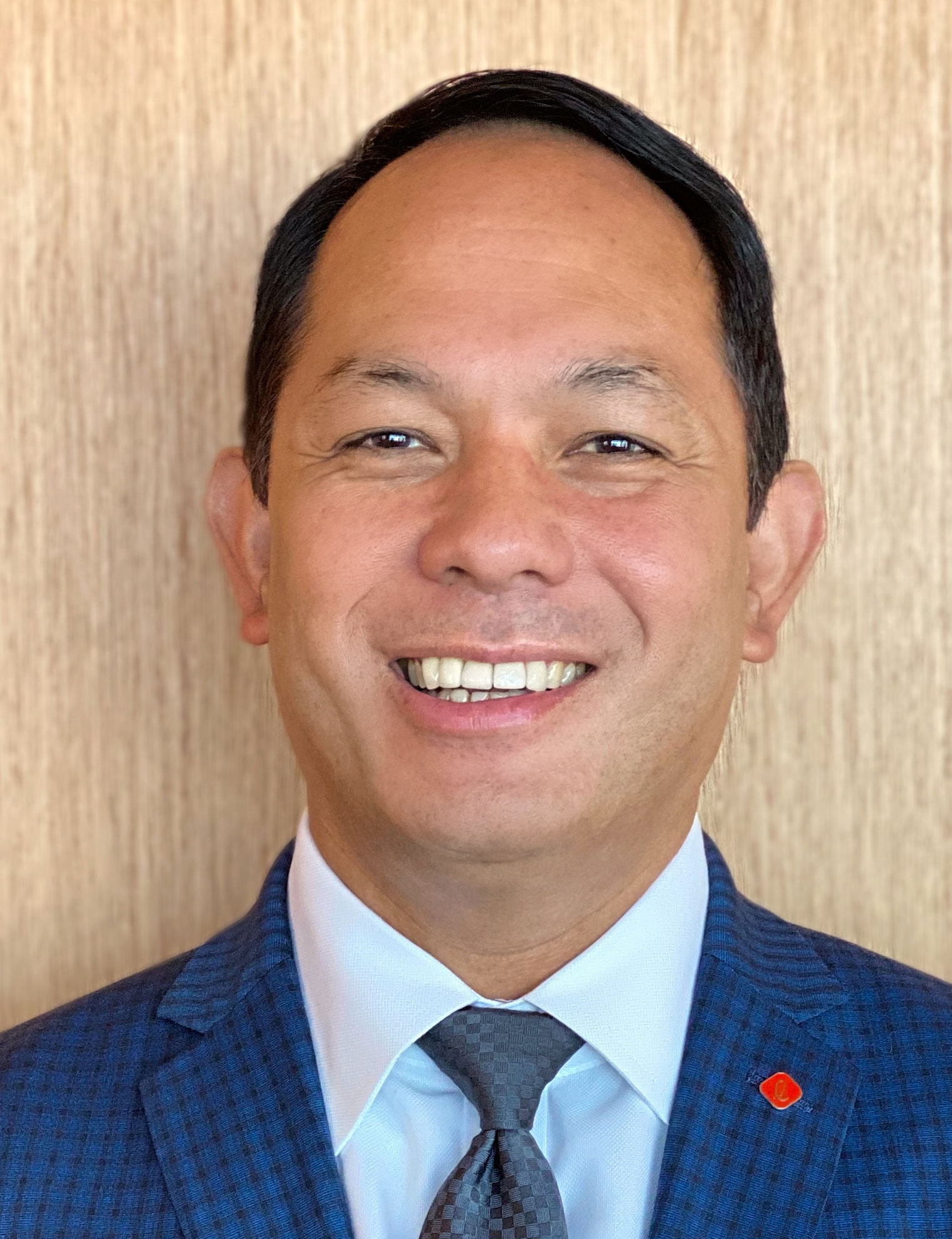 Victor F. Caguindagan, General Manager of LOTTE HOTEL SEATTLE, is a seasoned leader with over 20 years of experience in the hotel industry, the last eight of which have been at the Lotte Hotels and Resorts’ second continental U.S. property, Lotte New York Palace. Drawing from his vast experience, Caguindagan brings his longstanding reputation for exceptional quality and impeccable service to his new role, leading with true passion and dedication while overseeing the overall operation of LOTTE HOTEL SEATTLE, including CharLOTTE Restaurant & Lounge, Le SPA de l'hôtel LOTTE, as well as The Sanctuary.

During his time at Lotte New York Palace, Caguindagan oversaw operations across the hotel’s 909 guestrooms and 136 suites. Prior to his role as Director of Rooms Operations, he managed all front of house operations as the Director of Front of House, from concierge services, front desk, bell staff and more. He was also selected as a Global Trainer for Lotte Hotels and Resorts, completing a training program in South Korea with the corporate brand team.

Prior to his time at Lotte New York Palace, Caguindagan spent six years with The Ritz-Carlton Central Park, in which he held a range of titles, from Overnight Manager to Executive Steward and the most recent being Director of In- Room Dining and Banquets. He was directly responsible for the day-to-day operations of In-Room Dining, one of the highest revenue grossing outlets in the company. Caguindagan also served as a pilot coach for the hotel’s breakthrough Leadership Training/BLT, which was guided by Franklin Covey’s “4 Disciplines of Execution.” During his time with The Ritz-Carlton Central Park, Caguindagan successfully increased the company-wide ranking in guest satisfaction of In Room Dining from the mid-thirties to third in the portfolio.

Caguindagan began his career in the hospitality industry in the late eighties, where he built his foundation as an International Relations Specialist in the External Affairs Division of Philippine Airlines. Working on the product management team, he assisted in the development and launch of Philippine Airlines ticketless travel. Since then, Caguindagan has held a variety of managerial roles at hotels such as Somerset Marriott in New Jersey and Essex House in New York City.

Caguindagan earned his Bachelor of Science in Accounting from the University of Santo Tomas, in his homeland Manila, Philippines.

A Year in Review: Opening a Hotel During a Pandemic

The Covid pandemic has impacted the world in every conceivable way and when things return to “normal” one day, cultural behaviors and norms may never be quite what they were. One of the most significant changes has been the shift to an increasingly remote and tech-driven lifestyle with limited human interaction.
Opinion 2 November
Organization Details