Another strong year of growth, reinforced by new shareholders and a rapidly-growing shared customer base of nearly 14 million members

Following Minor Hotel Group and Pan Pacific Hotels Group becoming new shareholders at the end of last year, Global Hotel Alliance ("GHA"), the world's largest alliance of independent hotel brands and operator of the award-winning, multi-brand loyalty programme, DISCOVERY, today revealed another strong performance in 2018, as it embarks on a year of activities to mark its 15th anniversary.

Overall like-for-like room-revenue produced by its DISCOVERY loyalty programme members increased by over 10% to US$1.6 billion, of which cross-brand revenue (i.e. revenue produced by members who enrolled at one brand and then stayed at another) grew 17% to reach US$108 million. In the best performing hotels, the DISCOVERY programme is now producing more than half of total room-nights sold and adding up to 8% in incremental occupancy from cross-brand customers.

The rise in revenues was driven largely by a further 21% growth in DISCOVERY membership, which reached 13.6 million members by the end of 2018. Six million of those members reside in North America, but there was strong growth in Asia (now 2.3 million members), Europe (2.2 million) and more stellar growth in Australasia (1.3 million).

In 2018 elite tier customers (DISCOVERY Black- and Platinum-level members) represented 2.6% of the active member database but produced US$400 million.

GHA's CEO, Chris Hartley feels the alliance is reaching maturity, but still has significant growth potential: "In an industry that consolidated faster than ever in 2018, our alliance's performance demonstrated that there is a well-established and attractive alternative global platform for brands wishing to remain independent. We offer the scale and reach of the mega-players at a lower cost, while leaving our member brands to build their own individual identities. We believe we are now the natural choice for the independent brand sector."

In terms of channel, more DISCOVERY members booked direct than ever before with a 24% growth in rooms revenue booked on discoveryloyalty.com. The new DISCOVERY app saw a 100% increase in bookings to over $1m a month. DISCOVERY members who booked direct did so at a rate premium of 47% over the average DISCOVERY rate, which was despite the popular 10% direct booking discount benefit launched in 2017, that is now available in most of the 500 hotels participating in the DISCOVERY programme.

Local Experiences, DISCOVERY's innovative rewards, are now more widely embraced by members than ever before. 2018 saw a further 25% growth in Black- and a 37% growth in Platinum-level Local Experience redemptions respectively.

In terms of destination performance, Dubai led the way with 26% growth in cross-brand bookings, while London, helped by a weak pound, was up 20%; and Bangkok continues to attract travellers from around the world and saw 15% growth.

While 87 new hotels joined the DISCOVERY portfolio in 2018, the three most popular hotels booked on the DISCOVERY website in 2018 were Pan Pacific Singapore, Hotel Adlon Kempinski Berlin and Outrigger Waikiki Beach Resort in Honolulu.

Created in 1897, Kempinski Hotels is Europe"s oldest luxury hotel group. Kempinski"s rich heritage of impeccable personal service and superb hospitality is complemented by the exclusivity and individuality of its properties.
brand information

Marco Polo Hotels is wholly-owned subsidiary of The Wharf (Holdings) Ltd; a Hong Kong-listed company with core business interests in property and investments in communications and container-terminal operations.
brand information 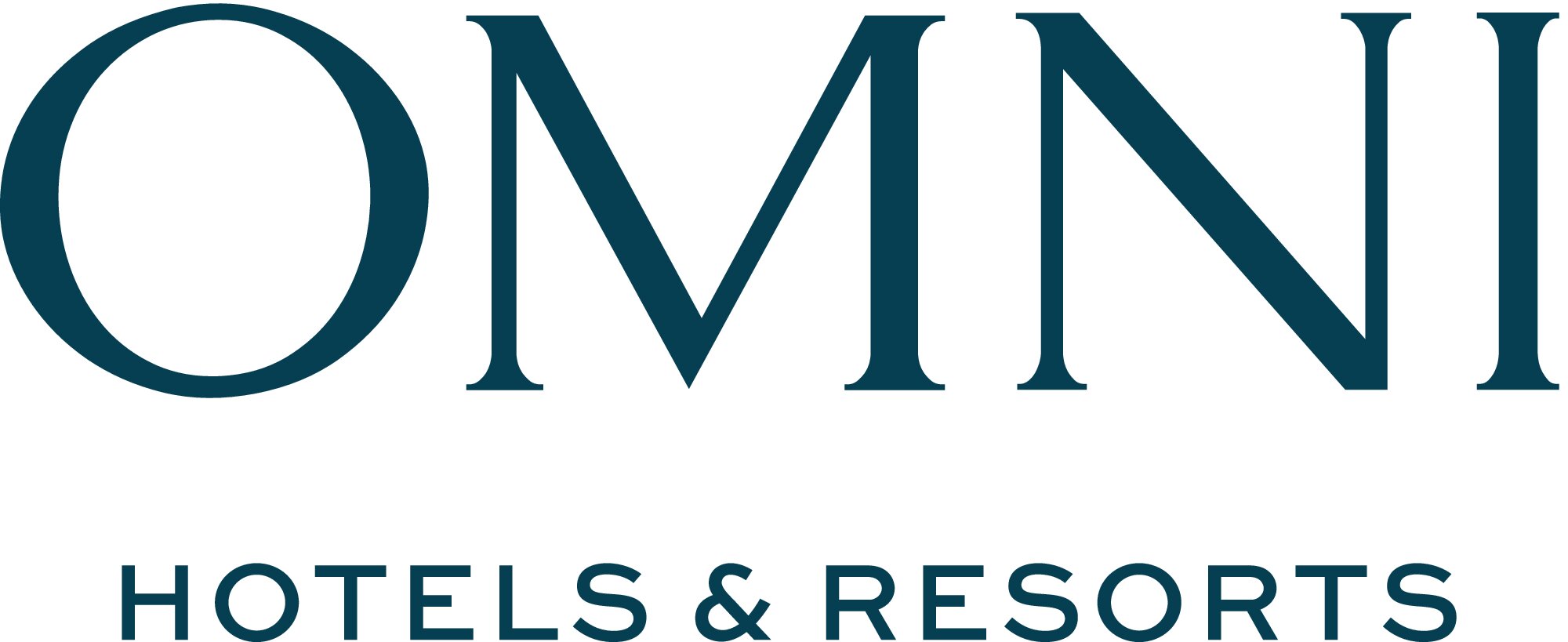 The Doyle Collection is a selection of eleven ‘collectively individual’ hotels set in the most fashionable quarters of six major cities worldwide, including London, Washington DC, Boston, Bristol, Cork and Dublin.
brand information

Corinthia is a collection of hotels founded by the Pisani family of Malta. We are in our 50th year of business and growing. Corinthia is a family-inspired business, with family values underpinning the Spirit of Corinthia, meaning that we look out for one another, support one another and positively encourage one another.
brand information 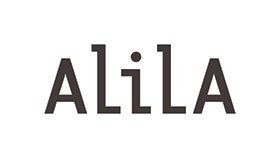 The hallmark of Alila hotels is the combination of innovative design and luxury in unique locations, set apart by an unprecedented level of private space, crafted artisanship, personalized hospitality, and bespoke journeys.
brand information

Anantara. The word in Sanskrit means "without end" and evokes the freedom, movement and harmony that are the spirit of the Anantara Experience. Each Anantara Resort draws its strength from the rich cultural traditions, historic heritage and natural beauty of its destination.
brand information

Launched in response to a growing global group of discerning world travellers whose priorities are service, style and value, Avani Hotels & Resorts is a contemporary, upbeat brand that delivers the perfect balance.
brand information

The PARKROYAL portfolio comprises 13 hotels, resorts and serviced suites in gateway cities across Australia, China, Malaysia, Myanmar, Singapore and Vietnam, including those under development. Exuding the spirit and individuality of their location, each PARKROYAL provides a connection to authentic local experiences.
brand information

Rydges Hotels & Resorts operates quality city, suburban and resort style hotels in key destinations across Australia and New Zealand, and London in the United Kingdom. The group accommodates over one million guests each year across a range of market segments including corporate, conference, government, leisure, inbound and domestic groups and international travellers.
brand information

Encompassing a diverse portfolio of four- and five-star hotels with unique personalities and facilities across, Tivoli combines local teams, convenient services and unique experiences to reveal the authenticity of each destination, be it a multicultural thriving city or leading beach paradise.
brand information

NUO Hotels stirred up a fresh breeze through the elite levels of the hotel industry when it was introduced at the inauguration ceremony on 20September 2012 at the Temple of Heaven inBeijing. As a Chinese luxury hotel brand, NUO Hotels draws inspiration from the country's 5,000 years of history and cultural heritage and is committed to serving as a custodian of traditional Chinese culture.
brand information 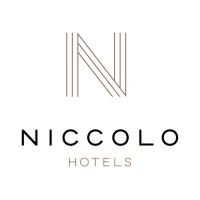 Inspired by luxury fashion, Niccolo is a collection of contemporary chic hotels with the most desirable, highly prized addresses. Underpinning everything we do is the desire to make life effortlessly luxurious for our guests.
brand information

An industry leader in modern residential-style accommodations, Oaks Hotels, Resorts & Suites provide a home away from home for both savvy corporate travellers and leisure tourists alike. Maintaining consistently high standards of amenities and services across the board, each Oaks property prides itself on connecting the visitor to the spirit of its locale.
brand information

Launched in 2010, GHA DISCOVERY is the world"s largest loyalty programme for independent hotel brands, featuring more than 500 hotels, resorts and palaces across 35 brands. Members enjoy VIP recognition, thoughtful benefits and generous rewards, whether at home or away. GHA is preparing to launch a redesigned version of its loyalty programme in December. There will be an exciting array of generous new features, including a straightforward rewards currency and unique benefits for local members to enjoy even when not staying in the hotel. More details on the new programme are due to be announced soon. For more information about GHA DISCOVERY or to join, visit ghadiscovery.com or download the GHA DISCOVERY app. Travellers can also connect with GHA DISCOVERY on Instagram and Facebook.