Pandemic Pushed Hoteliers To Rethink How They Operate 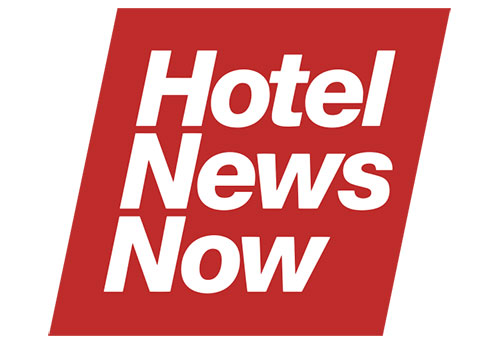 Pragmatism will drive the hotel industry forward, according to hotel executives who spoke during the International Hotel Investment Forum.

Now is not the time to throw out traditional operations or business models, but there is room to shift positions somewhat.

Speaking at the “Is It Time To Rewrite the Rule Book?” session, panelists said COVID-19 has in itself rewritten the rule book, and if this is not a time to further rewrite the rules, then when is?

Yotel is one company that is adapting. CEO Hubert Viriot said the micro-hotel company is moving into the franchise game.

“We realized we had to be far more agile,” he said. “Our owners were asking for the new model, and we said, ‘No, no, no, we are not ready,’ but we are now. We opened a hotel in London right in the middle of the pandemic, and London has been hit hard, but we saw we can break even with super-low [revenue per available room] and generate cash flow.

“We are starting the franchising program in the U.S., but we’re looking after the staff, as not everyone wants exposure to labor,” he said.