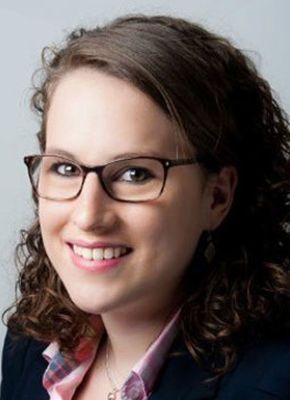 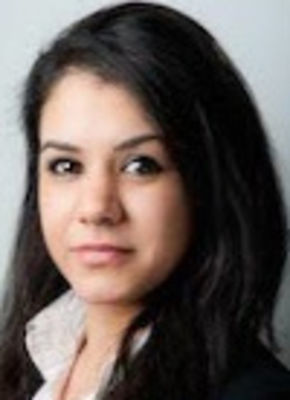 The article presents an update on the hotel market in Amsterdam, discussing trends in tourism, hotel/hostel performance, and new supply along with investment characteristics and future challenges. Hotel developments in Amsterdam can be categorised into two distinct areas: the historic city centre and the areas outside the city centre. The former is tightly controlled in terms of hotel development and the government has only granted planning consent for five new hotel developments in the past eight years (Andaz, Art'otel, Waldorf Astoria, W, Hyatt Regency). We understand that except for 'new and unique' hotel concepts such as the Palace of Justice (luxury), which adds major value to the hotel offer, no new city centre schemes will obtain permission in the medium term.

The article presents an update on the hotel market in Amsterdam, discussing trends in tourism, hotel/hostel performance, and new supply along with investment characteristics and future challenges.
Download document (2 MB)
Related News

New brand ‘Zoku’ launches, marking the end of the hotel room as we know it

19 May 2015 — Facilitating global living and working for the travelling professional, Zoku, which is Japanese for family, tribe, or clan, will disrupt and create a new category in the hotel industry - a home-office hybrid, also suitable for long stays, with the services of a hotel and the social buzz of a thriving neighbourhood.
Read more

28 April 2015 — After a competitive tender procedure, NH Hotel Group's project 'nhow Amsterdam RAI' has been chosen as the winning hotel concept by The City of Amsterdam and Amsterdam RAI. The new building will be the largest hotel in the Benelux and will be located at the Amsterdam RAI complex, one of the largest exhibition and conference centers in the Netherlands.
Read more

13 February 2015 — Each Jaz in the City hotel will reflect a city's unique lifestyle, drawing upon the local music and cultural scenes, bringing artists and their works into the hotel. Galleries and guestrooms will feature rotating art exhibits, and public areas will be set to a soundtrack of local rhythms with impromptu pop-up performances by home-grown musicians.
Read more

Element Amsterdam to open in November 2015

29 October 2014 — The new Generator will be located in the University of Amsterdam's former health sciences and zoological department, and will accommodate up to 566 guests in 168 twin and quadruple rooms with park or garden views and en-suite bathrooms. An exclusive luxury apartment overlooking Oosterpark will be fitted for six people and include self catering facilities.
Read more

Nicole Perreten is a Consulting & Valuation Analyst with the HVS London office. Before joining HVS in 2015 she gained valuable operational experience in various establishments in France and Switzerland and worked with STR Global and Cushman & Wakefield in London. Nicole holds a BSc (Hons) in International Hospitality Management from Ecole hôtelière de Lausanne with a specialisation in real estate, market and corporate finance.

Constance Biria is a Consulting & Valuation Analyst with the HVS London office. Before graduating with an MSc in Management from London Business School, Constance received a double BSc (Hons) in International Hospitality Management and Finance from Glion Institute of Higher Education. Prior to joining HVS in 2015, she gained exposure in European luxury hotel operations and also worked in commercial banking and consulting.