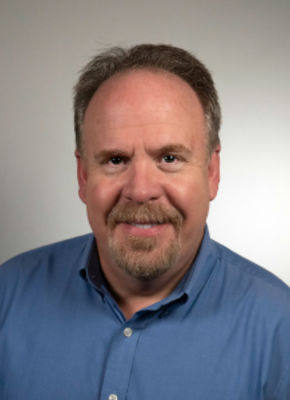 The rapid onset of the novel coronavirus and resulting COVID- 19 has stopped the world-wide economy, thus adversely affecting business and industry at large. Specifically, the hospitality industry has been hard hit as the vast majority of hotel and leisure properties have been forced to close to slow the widespread advance of this virus and limit the death and pain left in its wake. It significantly affects the consumers' confidence in travel due to concerns over individual health. This reduced confidence will likely influence hotel occupancy for many months and years into the future.

In light of the pandemic facing the world, it is paramount for hotel owners and operators to augment the physical and operational components of their hotels and resort properties to reestablish and increase occupancy and market share. It is important that the consumer has confidence in the facility, its cleanliness, and the quality of the hotel, thus selecting superior properties over that of traditional hoteliers. The implementation of modern systems, refined organizational planning metrics, and wellness components will not only make the hotel safer, but will contribute to provide a new level of wellness not currently present in hotels and resorts. The strategies identified below are applicable to not only hotels, but to many building types where people meet, work and live.

The COVID-19 pandemic may be unique to the 21st century, but if history repeats itself, the social shifts will reverberate throughout the populations of the world and have a changing effect on lifestyle, wellness, and the built environment. History informs that major health events have influenced the development of modern architecture. The bubonic plague of the 14th century wiped out one-third of the population of Europe and as a result, cities expanded space for housing and public activities. In the 18th century yellow fever caused pain and destruction around the world, and in the 19th-century cholera and smallpox, while wreaking havoc, influenced the development of modern planning innovations that included suburbs, wide boulevards, city sewers, indoor plumbing and a growing understanding of the importance of natural light and allowing breezes to reach inner sections of cities. The Spanish flu pandemic from 1918 to 1920 killed tens of millions across the globe. In the 1800s, a major percent of the urban population of Europe and America was infected with tuberculosis, and as many as seventy percent of those infected died of the disease. This gave rise to the sanatorium movement in Europe and the United States, designed to treat and isolate patients, these institutions emphasized strict hygiene and ample exposure to sunlight and air. Before the development of medications for tuberculosis, its treatment was environmental. These clinical environments inspired the development of healthy architecture and thus modern architecture was born.

The Swiss architect Le Corbusier stated, "A house is only habitable when it is full of light and air." Architects of the 19th and 20th centuries created Architectural Modernism which was the prevailing basis of architectural style from the 1920's through the 1970's. Architecture took on a curative basis in its organization with consideration to light, air, minimalism, and clean surfaces. The modern style with hard surfaces, expansive windows, and access to daylight was developed and flourishes to this day. 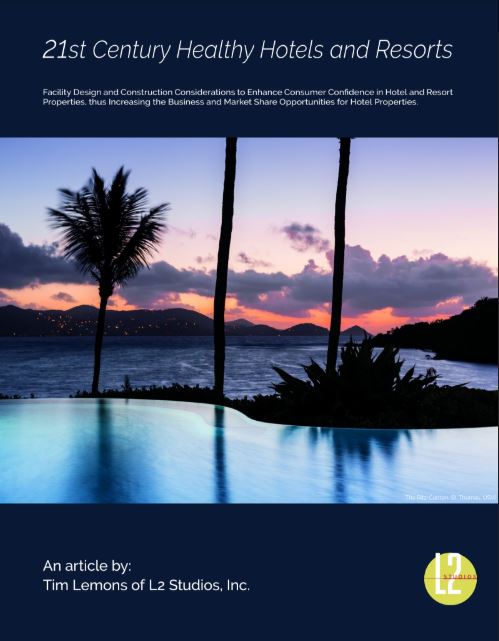 With over 30 years of experience, Tim oversees the management and strategic direction of the firm. In addition to his organizational and technical leadership, he specializes in the development of complex master plans and visioning for hotel and resort projects, customer experience centers, and themed leisure environments.