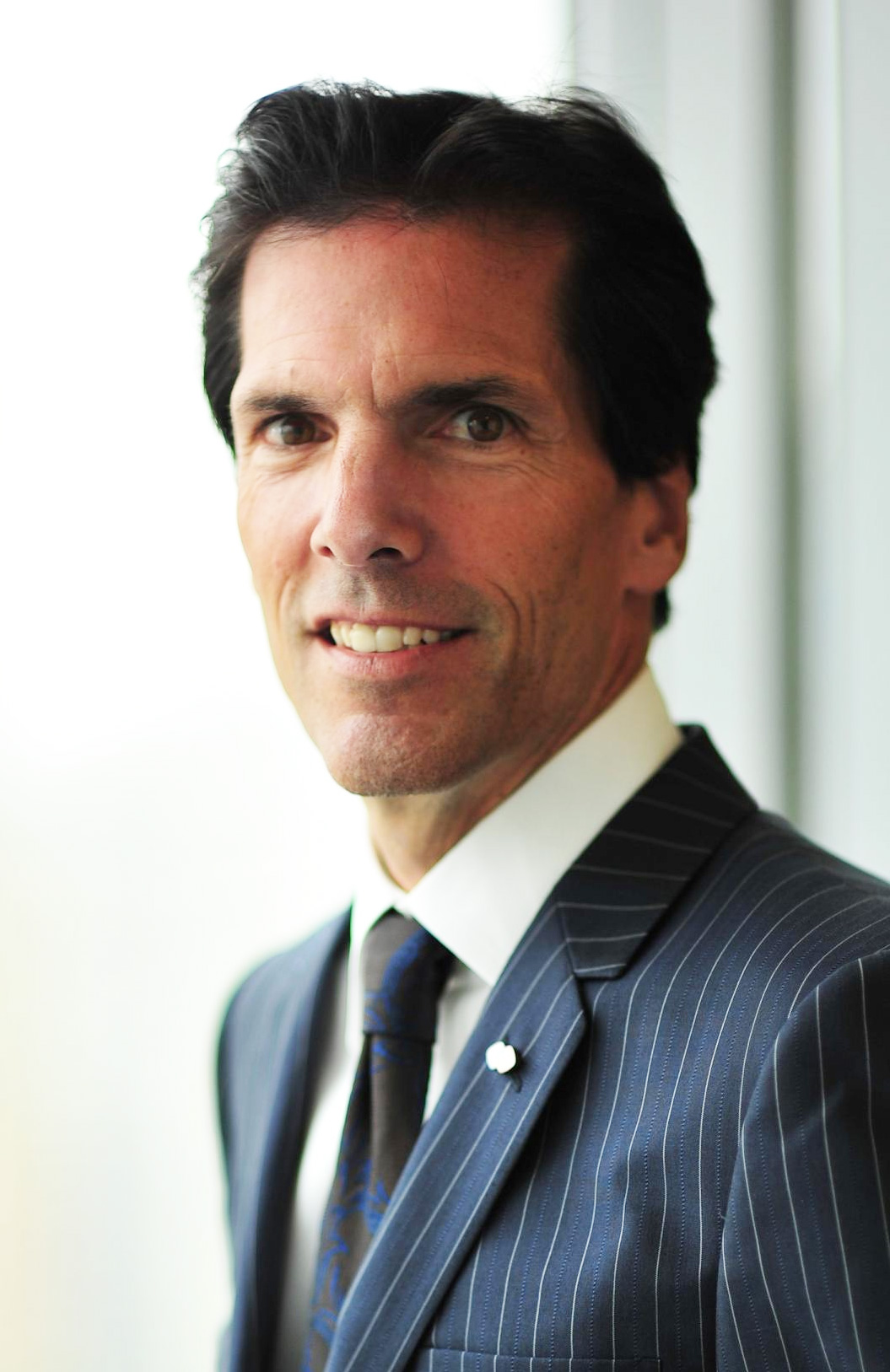 Centara Hotels & Resorts, Thailand’s leading hotel operator, announced the appointment of Markland Blaiklock as Deputy Chief Executive Officer, effective immediately. Mr. Blaiklock will be responsible for steering the continued expansion of Centara, which aims to double both its revenues and number of properties over the next five years. Blaiklock returns to Centara in an expanded capacity having previously served as the company’s Chief Operating Officer in 2015. He has held senior executive positions with Le Meridien, Shangri-La, Raffles and Accor hotel groups, in Asia and North America. He is a Canadian national educated in England and France. Centara created the new Deputy CEO position and brought in the experienced executive to focus on the company’s ambitious growth plans over the next five years and beyond. Blaiklock will also oversee operations, human resources, sales, marketing, business development and legal services. Centara has been expanding outside its base in Thailand, where it operates 32 properties. The company currently has 67 properties open or under development across 13 countries in Southeast Asia, the Indian Ocean, China, the Middle East and the Caribbean. The next phase of growth will see Centara become an even more significant regional brand with properties opening in China, Cambodia, Laos, Indonesia, Qatar and the UAE. Blaiklock’s operational experience will also be put to work leading improvement of Centara’s technical platforms and systems, ensuring the company’s core infrastructure supports its vision for global expansion.

12 November 2019 — Tabatha Ramsay, an Australian national with more than 30 years of experience in sales and marketing, has joined the company as Vice President Commercial, overseeing sales, revenue and distribution. Prior to joining Centara, Ms.
read more