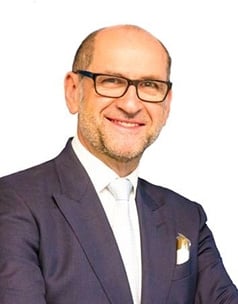 Jesús Arnedo boasts an extensive track record in hotel operations, having managed numerous hotels belonging to NH Hotel Group as well as other important players. He comes to his new position from that of Regional Director of Operations in Mexico ad Cuba. Before joining the Group, he ran the regional and openings/projects business units at other hotel chains.

Mr. Arnedo holds a master's in hotel management from Madrid's Polytechnic University and a diploma in the tourism business from Deusto University.