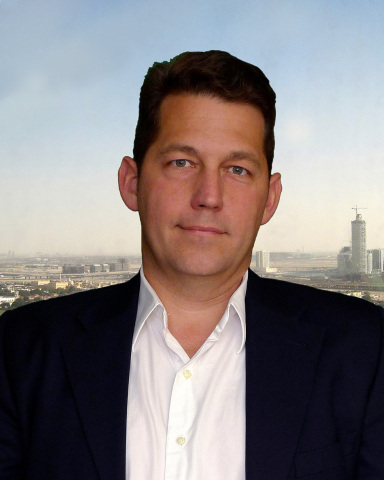 This newly-created role further strengthens the GHA management team and it follows the announcement earlier this month of investments into GHA by two of the alliance's longest-serving member brands, Minor Hotel Group and Pan Pacific Hotels Group.

Boshoff has more than 20 years of experience working with the world's leading hotel and travel industry companies, as well as major US and European financial investors. He has a track record of providing financial advice and strategic insights in senior roles at international firms including Credit Suisse and Dresdner Bank. He was a co-founder of Otus Corporate Finance, the hospitality-focused corporate advisory firm based in London, and he has advised the shareholders and board of GHA on strategic issues and transactions for several years.

Boshoff was born in South Africa, educated in the UK and began his professional career working as a corporate lawyer with Linklaters in London and Paris. He will be based at the GHA head office in Dubai.