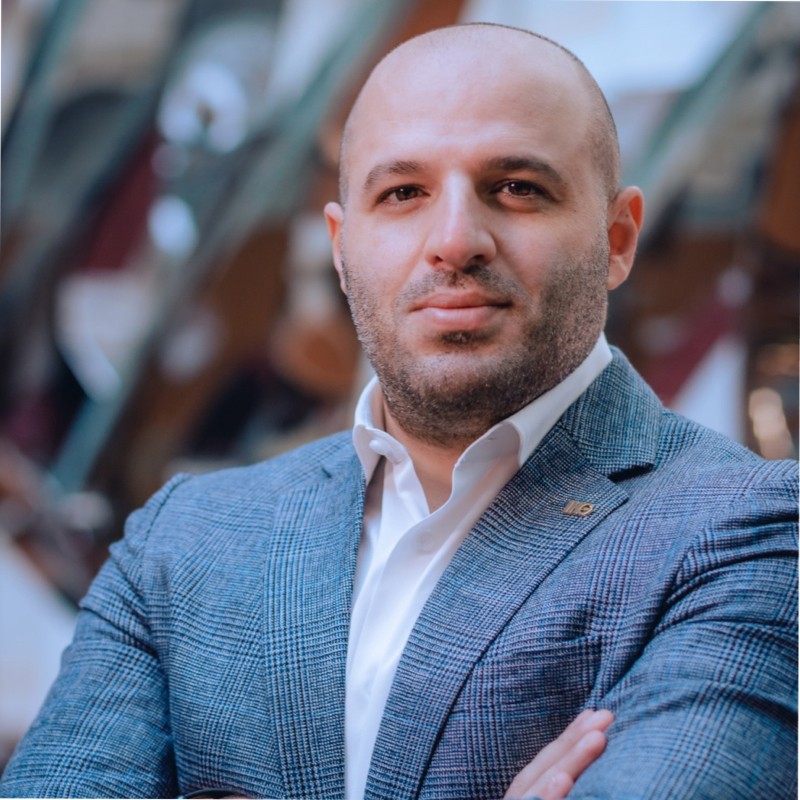 In his new role, he will oversee the operations of both properties and work to grow the reputation of the IHG name in the country. Teaming with the area GM, Mashini will be the first call for any issues at the hotels, including those relating to capital projects and guest satisfaction.

For Mashini, it is a promotion after working as director of sales & marketing at the hotels for four years. He has been with IHG since 2012, according to his Linkedin, kicking off as assistant director of sales in Muscat before being promoted to DOSM two years later.

12 May 2021 — Crowne Plaza Dubai Marina has promoted its EAM to the position of operations director after exceling in his role for almost two years. Rikhsibay Tursunov has been with the property since its pre-opening phase and has been described by the GM at "pivotal" for the hotel's operations and F&B success.
read more

11 May 2021 — InterContinental® Maldives Maamunagau Resort is pleased to announce the appointment of Coetzer Deysel as General Manager. In his new role, Coetzer will be responsible for driving the resort's strategic and commercial growth, overseeing operational excellence and will continue to elevate the luxury positioning of IHG's flagship property in the Maldives.
read more