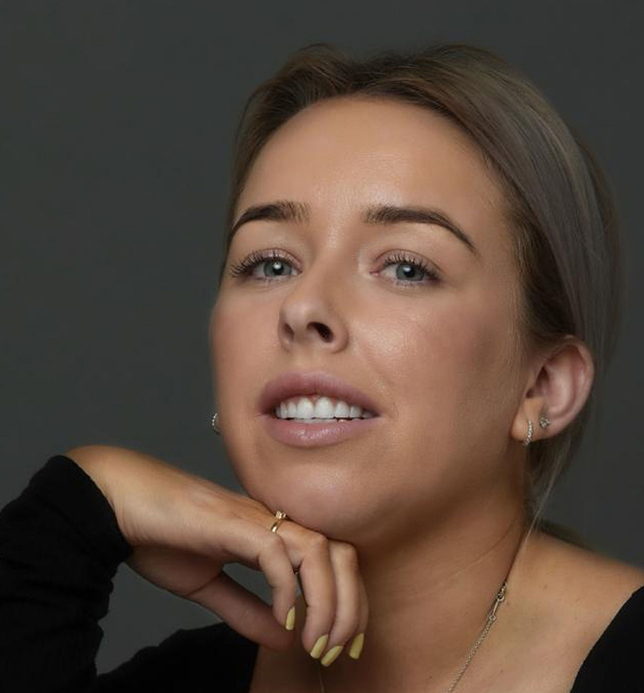 Jodie O'Meara has been confirmed as the director of F&B at the upcoming Hyde Hotel Dubai in Business Bay. She joins from Lah Lah at Zabeel House by Jumeirah, The Greens.