When Social Media for Hotels works 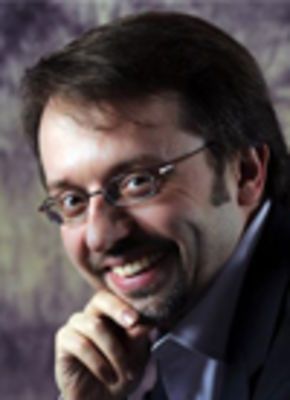 This article is centered around using Facebook as a social media platform which has proven to be the most efficient for hotels.

What is Social Media Marketing?

To call Social Media a marketing tool is actually a misnomer, it's not marketing, its public relations. Social media shouldn't be used to market products but to get in touch with guests and potential guests and communicate with them. Social Media is about connecting with people and interacting with them, unlike marketing which is about pushing out a message, social media is two-way and is about giving and receiving.

How to measure the ROI of social media?

There is no magic trick to measuring the ROI of social media. If you want to know how many bookings you got from Facebook get a tracker put on all bookings to find the referring sites. Another option is to check how many times on the booking path the various social media sites appeared and understand how much social media contributed to the booking process.

But understand that it's not marketing and the ROI isn't going to be like marketing. The ROI on a social media campaign is stretched across a longer time span than a regular marketing campaign. It's measured in much more than direct bookings. You'll measure it in increased awareness for your hotel, more people searching for your hotel name. More people sharing your hotel's data and so forth.

I have "fans" and followers from countries that aren't my guests?

Don't try to super-qualify your guests with social media, open the doors and let people come. With social media you're not going to control demographics just like you do with an ad campaign. Someone in some country may like your page and that's not your preferred country, and then their friend likes it too and before you know it you've got 100 followers from that area. This doesn't mean the system doesn't work, it's exactly what viral is all about.

The error too many make is trying to super qualify their social media campaign and "target" only their potential guests. Don't do that, let it roll don't worry about where it goes just keep it going. If you're absolutely not touching your potential guests, then you need to review what you're doing as your communication is not appealing to those people.

But if you're working with guests as ambassadors then that's not likely to happen.

Can any hotel have a social media campaign?

There is a concept we touched upon in a previous article that bears repeating. People want the best or the cheapest and they're not interested on what comes in between. So if you're neither the best nor the cheapest you should probably skip the idea of running a social media campaign.

Should I out-source my social media campaign?

We would recommend that hotels run their own social media campaigns from the inside, unfortunately that's unreal for most independent hotels. Just hiring some young trainee that's "social media savvy" to run your hotel's campaign isn't going to cut it. If you can afford someone who has a good background in public relations, social media and managing customer relations then you should definitely keep it internal. If you can't then don't do a half-baked job about it, out-source it to professionals and once you can hire someone internal they can take over.

We run campaigns for hotels but we have teams of professionals doing it, that go and visit the hotels, are in constant liaison with hoteliers and keep the conversation going.

Should you use social media as an outlet to sell special deals and packages?

Hotel chains and distribution platforms seem to have some success with this but we've not experienced it at all. And it makes sense, telling the guests of an individual hotel that there's a great deal between 5th and 7th January isn't the type of news you really want to hear. Unless you're waiting for a great deal to book a trip.

What works in social media for hotels is sharing the experience. You have two types of people to cater for, guests and potential guests. The purpose of the social media campaign is to remind guests of the great time they had at the hotel and to turn potential guests into guests. To do the latter you need the help of people who stayed at the hotel and to get them sharing you need to get them talking. So your page should be all about bringing out the experience of your hotel at a broader level.

You photos, experiences, stories, videos and everything you can lay your hands on to make others understand what it's like to stay at the hotel.

Some time ago Guillaume from Hotels-blog.com published an article raising the question, is social media for luxury hotels. More than any other type of hotels, social media is for luxury. Why you ask? because with social media you are bringing the dream to the world.

Maybe 50% of the followers don't qualify to rent a night in the hotel, but let them contribute to the experience. With your campaign you are making the dream a little more real to them. And who knows, they could be saving up for a luxury weekend break. The day they're ready to go you can bet they'll be coming to stay at your hotel.

Many of our most successful campaigns are from luxury hotels.

Examples of social media for hotels

Here are some samples of some successful social media campaigns for hotels some are run by us some are not. They are all very good, this is by no means an exhaustive list but should give you some inspiration.

Plenty of interactions and lots of experience sharing.

One of the few individual hotels that keeps a buzz going with "great deal" but we must say their deals are beyond great.

Modern and a great example of how sharing the experience gets more interaction.

Boutique Luxury hotel with lots of guest interaction and contribution. 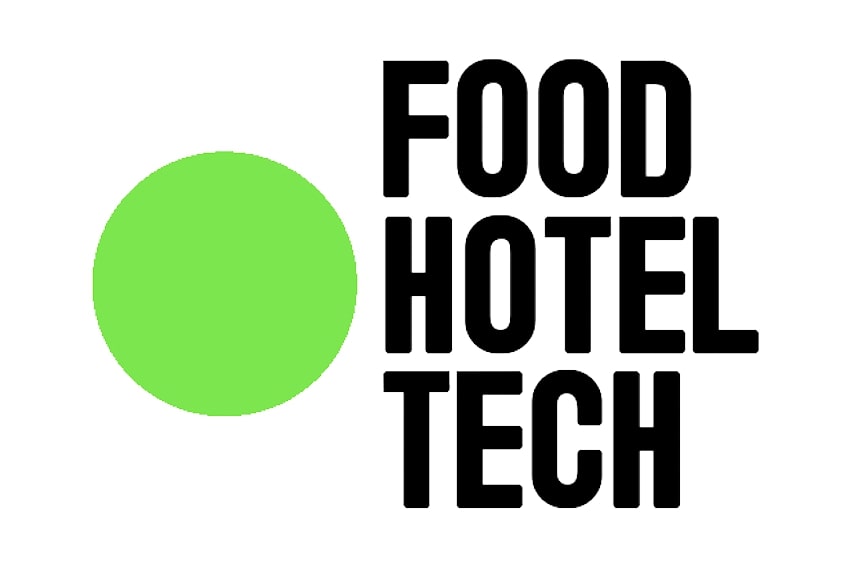 Marketing Director at wihphotel.com, the online marketing agency for independent hotels. With over a decade of online experience WIHP has helped thousands of hotels market their property with what is probably one of the best ROIs on the market.

World Independent Hotel Promotion (WIHP) is a leading hotel marketing agency drawing on more than 12 years of experience and tracking. Having built over 4000 hotel websites and tracked the most efficient ones, WIHP now provides hotels from all markets with high-end hotel marketing campaigns designed to increase direct revenues. With their custom tracking system WIHP provide their customers with extensive information on ROI and results. To learn more, visit wihphotels.com, or follow WIHP on Twitter, @WIHPhotel; Facebook; or Google+.