Organic Wine and Fine Dining – is the Trend Becoming a Reality?

An important symbolic change occurred early in the current decade in the social perception of organic wine, due to changing habits among consumers on combining luxury and sustainability. 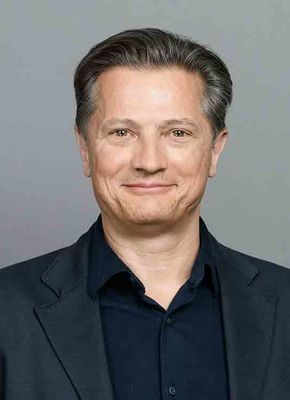 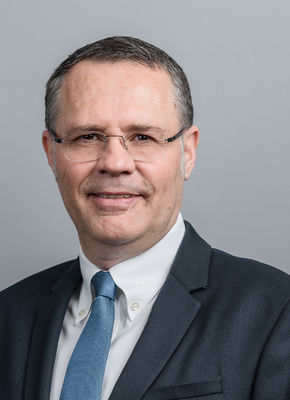 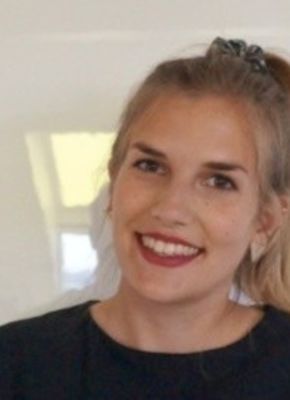 Ethical food consumption has been on the rise lately in most developed countries. This recent shift in postmodern consumerism may be explained from various angles such as the growing health-seeking niche market, the symbol of elevated social and economic status, and also the growing number of people who fear the wide-ranging consequences that food and beverages may have on the micro and macro environment.

Indeed, for the latter, their ethical approach is rooted in consequentialism and British philosopher Jeremy Bentham's (1748-1832) utilitarianism theory. According to Bentham, the morality of a given action, such as consumption, is defined by its consequences (Sachs, 2015). These consequences can affect, for example, health, the environment and the economic and social system that produce food and beverages. In short, people choose certified and unconventional food products for a variety of reasons.

Besides the well-known Fairtrade© label that seeks a better economic redistribution for the producers, eco-certified products have become widely available for consumers seeking alternatives to industrial products. Among the many products that are available today, the production of organic wine started in the late 1970s, probably as a consequence of the diverse environmental movements of the decade. Nevertheless, it was not very well perceived by the wine industry and by consumers in the beginning, because organic wine was seen as being of inferior quality compared with conventional wine.

The growing interest in organic wines

Today, the biggest markets for organic wine are in Europe particularly in France, Germany, Italy, the UK and Austria (Pink, 2015). In France, for instance, 9% of vineyards are organic. This tendency is also on the rise in the U.S. where there was a 12% increase in organic wine sales between 2015 and 2016 (Strayer, 2017).

What is contributing to the growing interest in organic wines? Partially, it can be assumed that due to increasing media attention to industrial wine production, consumers might be more conscious of their own health. It seems that the French paradox, which claims that moderate consumption of red wine might be beneficial for people's well-being, is being re-interpreted in a more 'natural' way among those health-concerned consumers.

Although certified wine is often produced in a traditional and environmentally-conscious way, the difference is not always clearly perceived by the consumer. Indeed the nuances between organic, biodynamic, and 'reasoned' agriculture (agriculture raisonnée in French) are not well understood by the general public. Nevertheless, they all share a rather positive image in society because they are considered to be ethical and healthy products. Additionally, organic wines also permit a closed-circle relationship between the wine maker and the consumer.

Organic wines, in general, strive to limit the chemical components that go into the wine. As a result, organic certification organizations ban the use of herbicides and pesticides throughout the entire wine production process. Nevertheless, controversy has erupted recently over the use of the "Bordeaux mixture", which is known to harm micro-organisms living in the soil.

Other trends, such as 'agriculture raisonnée', a 'reasoned agriculture' and 'natural wines' are also gaining in visibility in the already confusing wine market. Nevertheless, neither their legal nor their practical aspects are clear, partly due to the rather loose interpretation of what these 'labels' actually mean.

From the consumer side, a study appearing in the British Food Journal stated that the most important factors in choosing a bottle of wine is its regional origin, the price, the way it was produced and the color of the wine (Mann, Ferjani & Reissig, 2012). In this context, organic wines, despite their growing popularity worldwide, were not considered for fine-dining experiences until recently. This was due to the aforementioned image that organic was analogous to lower quality compared with conventional wines.

Nevertheless, an important symbolic change occurred early in the current decade in the social perception of organic wine, which was due to the fact that luxury and sustainability became a solid and feasible association. Various luxury hotel companies and fine dining restaurants in cities, such as Paris, Tokyo and Copenhagen, are enhancing their sustainable image through tangible actions that are conveyed to their guests and clients. Hence, the 'triple bottom line' approach, which combines environmental, social and economic perspectives that these companies are projecting to their customers seems to be increasingly visible and well-communicated today.

According to a recent article in Harvard Business Review by Jones and Granjean (2018), organic wine has become popular in fine-dining restaurants since the 2010s. One feasible explication for this shift, is that certified wines, such as organic and biodynamic wines, are often associated with purity and local traditions. In turn, consumers perceive these wines - and the establishments that serve them - in a favorable light in terms of both social and ethical responsibility. Half of the top ten wineries in the U.S. produced organic wines in 2015 and 2016 (Strayer, 2017). Does this mean that the paradigm shift will be an enduring trend for the future of fine dining?

Peter Varga, PhD, is an assistant professor at the Ecole Hôtelière de Lausanne, University of Applied Sciences, in Switzerland. His research interests lay on: sustainable sociocultural dynamics of current tourism practices in host societies; cultural intelligence in intercultural service encounters, and symbolism in food and eating habits from a cultural perspective.

Coming from a background in the hotel industry, he gained experience managing catering units, food and beverage outlets, and in wine service (sommelier). He spent two years in Australia continuing his studies and working in the wine trade industry. As a teacher, he is specialized in subjects relating to food & beverage management, and particularly wine training, and he has taught in Polynesia and France.

Aline Terrier is an academic assistant at EHL. She has a Bachelor of Applied Science (BASc) in Tourism from HES-SO Valais-Wallis.