The relationship between the stringency of COVID lockdown measures and GDP 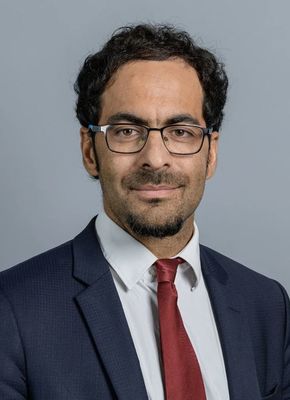 What we have learned from the first COVID-19 wave? Insights into how different European countries reacted to the pandemic and how the diverse coping strategies affected their respective economies in the first half of this year. Interesting lessons to be learnt as we enter into a prolonged period of the pandemic.

The world has come to understand that the COVID-19 pandemic is wreaking havoc on the global economy and will continue to do so for some time. The table below shows the annual growth rate of Switzerland's GDP, which shrank by a record 8.3% year-on-year in the second quarter of 2020.

This article aims to share five interesting findings that were discovered after several indicators of 34 European countries were analyzed. The data were considered between January and August 2020. The indicators were the following by country:

Five conclusions to keep in mind

In order to conclude, one can claim that each country has its reality and therefore, it is difficult to compare the situations. There is no doubt that the sanitary crisis is still present. In the future, the challenge will be to implement "smart" and adjustable lockdown measures according to each context, in order to save lives as much as possible and at the same time reduce the negative impact on the economy and the entire society.

Data collected from the following sources:

Dr. Reza Etemad-Sajadi is currently Associate Professor in EHL. He holds a Ph.D. (Management) from the University of Neuchatel, MA and BS (Computer and Communication Sciences) from Ecole Polytechnique Fédérale Lausanne (EPFL).