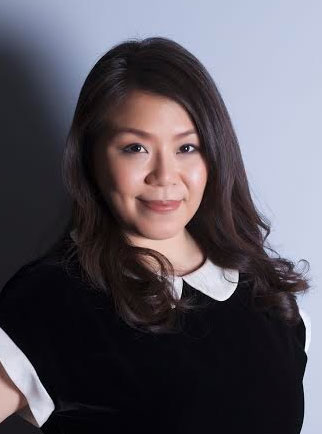 Leading the team is Kimy Chen, President of Southeast Asia. Ms. Chen has helped to grow the CHG brand in greater China, having successfully negotiated the acquisition of JIA Shanghai and other high-profile projects. She grew up as a member of a prominent real estate family, and has enhanced that upbringing with valuable hands-on experience as a sales and marketing associate at Sheraton Taipei and Jumeirah Dubai. Ms. Chen holds a B.A. in Hotel Management from Bond University and a Master’s in Marketing Management from Griffith University in Australia. She is fluent in several languages and is actively involved in philanthropic causes.

14 June 2018 — Ash Bhasin, an accomplished hospitality veteran with over two decades of luxury hotel experience, has been named General Manager of Cachet Boutique NYC Hotel. The 105-room lifestyle property looks to Bhasin's extensive experience in the luxury sector with its official debut this summer.
read more