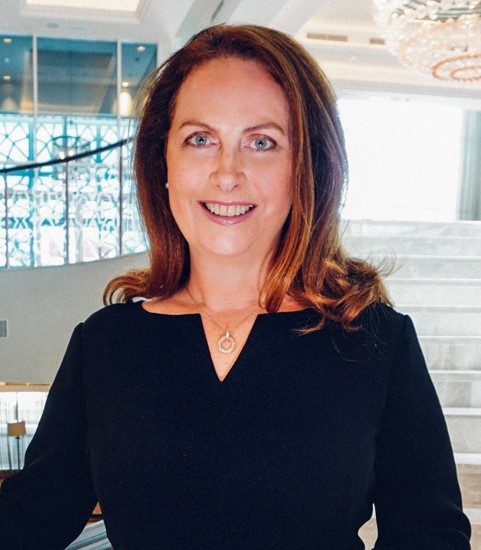 Caples has more than 10 years of management experience in the luxury hotel industry across all aspects of hotel operations, from food and beverage outlets, to spa facilities and rooms.

In her new role, Caples will be responsible for the effective operational management of the hotel, overseeing the heads of departments to ensure they achieve and exceed their revenue and guest satisfaction targets.

With a Masters degree in Hotel and Tourism Management, she has gone on to hold a variety of senior roles across hotels in the UK and Ireland, from general manager at The Beacon Hotel, Sandyford, to resident manager at the five-star Fitzwilliam Hotel in Dublin for over five years.

Before taking up her role at Waldorf Astoria Dubai Palm Jumeirah, Caples held the position of director of operations at the Conrad Dublin where she was responsible for running the day-to-day operations of the 192-bedroom hotel, managing 195 team members as well as leading the hotel through an 18-month refurbishment project and re-launch.