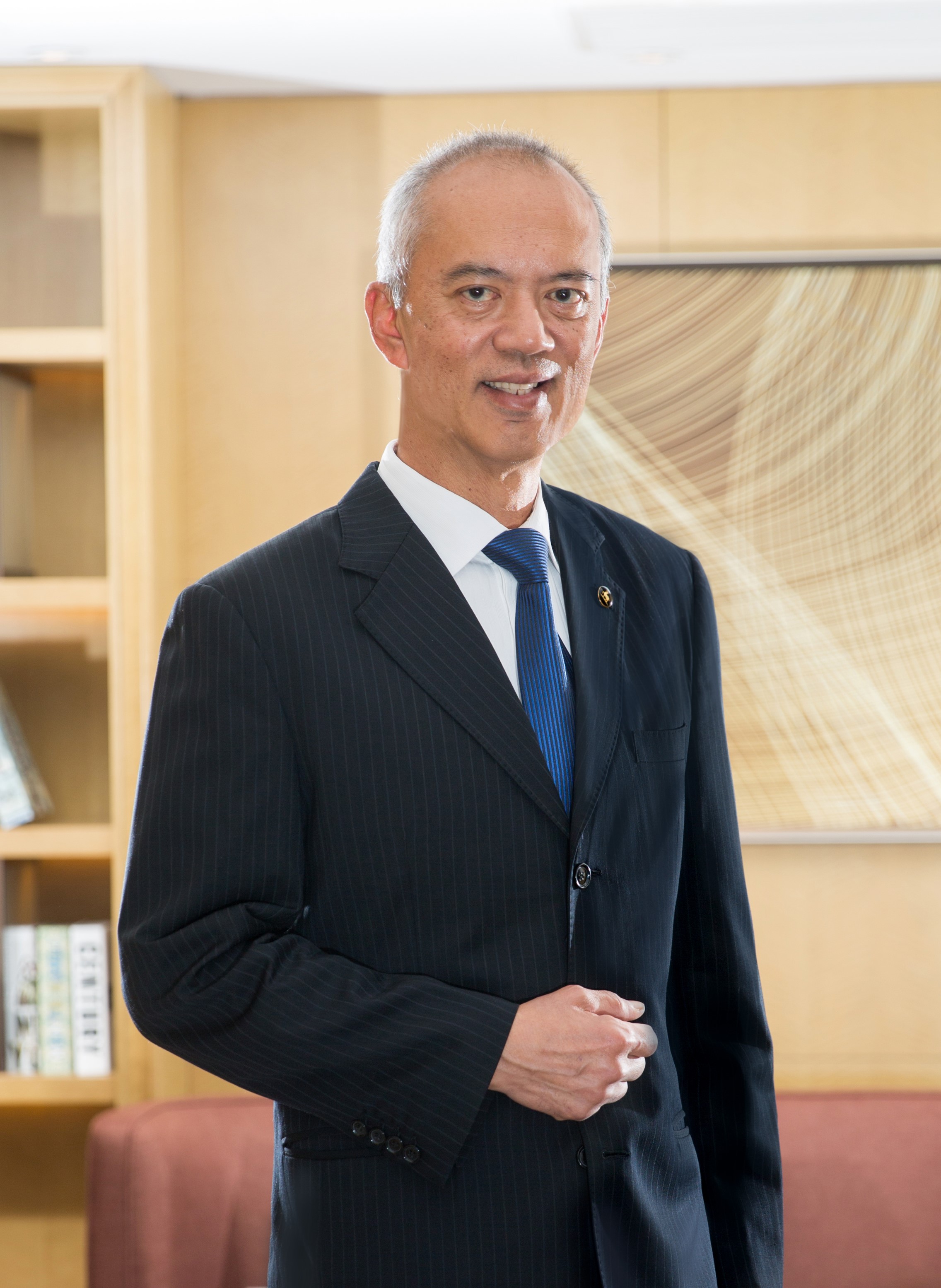 With over 25-years of experience in hospitality including 2 successful openings in Beijing and Perth for Frasers Hospitality, Bernard has held senior positions with international luxury hotel groups. His background is anchored in sales and revenue optimisation, and in his new role, Bernard will build upon the strong corporate and MICE business for Marco Polo Changzhou whilst steering the hotel to drive a higher return on performance.

Prior to his appointment, Bernard was Head of Asset Management at Ascendas Hospitality Australia Funds Management based in Sydney, Australia where he was responsible for formulating the business plans for Singapore's Public Real Estate Investment Trust, achieving greater portfolio net profit income driven by strong asset performances.

Located in the ancient Dragon City of Changzhou, Marco Polo Changzhou is easily accessible by high-speed railway and the city's highway network. The premier hotel along the Grand Canal and Zaojiang River, comprises 271 spacious guest rooms and suites and is renowned for being an urban oasis set in 19 acres of lush green gardens. The hotel offers signature Continental Club complete with personalised services, exclusivity and comfort, the hallmarks of Marco Polo hospitality.

In January 2012, Bernard was transferred to his hometown of Perth, Western Australia, to open the city's first newly built hotel in 15 years, Fraser Suites Perth. As a General Manager, he not only opened the hotel on time but achieved over 90 percent occupancy on its first day of operations. The hotel went on to achieve its budget in the first year of operations. Prior 2008, Bernard successfully opened Fraser Hospitality's first flagship luxury serviced apartment in Beijing in time for the Olympics.

11 September 2019 — Wharf Hotels is pleased to announce the appointment of Michael Ganster as General Manager of contemporary chic hotel, Niccolo Chengdu, taking the helm of the group's first luxury hotel which opened in 2015.
read more