As Executive Chef at Commons Club San Francisco, Chef Adrian Garcia will use his experience from world-class restaurants to showcase a globally-inspired menu concept within the restaurant of this modern social club at the Virgin Hotels San Francisco. Influenced at a young age by his family’s culinary traditions, Chef Adrian honed his skills at several Southern Californian mainstays including award-winning restaurant, Addison in San Diego. Since moving to San Francisco in 2012, he has quickly made his mark on the culinary scene rising through the ranks at many of the city’s most renowned restaurants. Prior to joining the team to open Commons Club, Chef Adrian worked at Benu and then led the kitchen at Quince Restaurant as Chef De Cuisine – both restaurants earned three Michelin stars and four stars from the San Francisco Chronicle, respectively. Most recently, Chef Adrian was involved as a consultant with San Francisco newcomer, Stonemill Matcha. His use of hyper-local California ingredients combined with a wide array of culinary techniques will culminate in a modern yet whimsical style of cooking, which will make Commons Club a prime destination for both local Bay Area food lovers and culinary-minded travelers alike, providing a new take on the modern social club. Commons Club, the flagship food, beverage, and social club concept of Virgin Hotels will be situated at the main entrance of the Virgin Hotels San Francisco, which will open later this year. 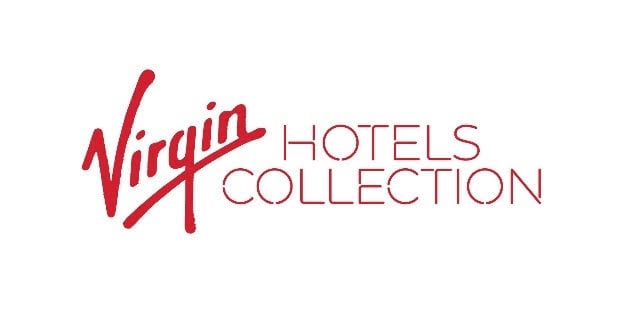