Appointed General Manager
At The Connaught in London, United Kingdom 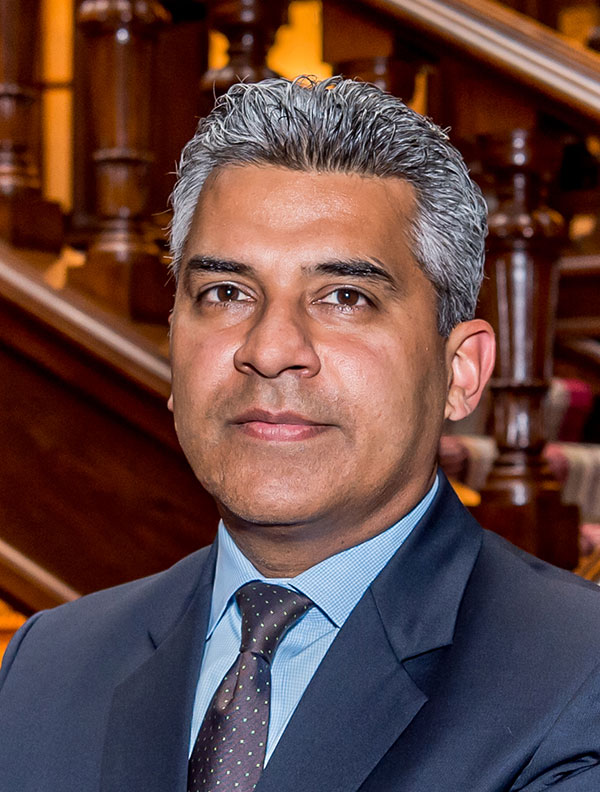 Distinguished hotelier Sandeep Bhalla has been appointed General Manager of The Connaught, theiconic five star hotel on Mount Street, in the heart of Mayfair, part of Maybourne Hotel Group.Indian-born Sandeep has worked in the luxury hospitality sector for 25 years in London, Dubai andIndia. Before joining The Connaught as Hotel Manager in 2018, he worked at sister hotel The Berkeleyin Knightsbridge, where he joined as Director of Food and Beverage in 2007 and was subsequentlyappointed Hotel Manager in 2012. Before joining Maybourne Hotel Group Sandeep was part of the preopening team of the prestigious Burj Al Arab in Dubai.In his new role as General Manager of The Connaught, Sandeep will oversee the re-opening of twoMichelin star Hélène Darroze at The Connaught in September 2019, as well as spearheading a series ofnew developments at the luxury hotel this autumn 2019
Hotelschools.com

Sandeep Bhalla (Class of 2014) is a graduate of Cornell | School of Executive and Professional Education in Ithaca, New York - United States
more information

Maybourne Hotel Group owns and manages Claridge's, The Connaught and The Berkeley, three of the world's most legendary luxury hotels, located in the heart of London. Maybourne Hotel Group is committed to inspiring extraordinary experiences that reflect the individual nature of its hotels, its guests and its staff whilst maintaining a timeless and intuitive service style that are the hallmarks of its properties.
more information
Recent Appointments at Maybourne Hotel Group

6 May 2019 — Maybourne Hotel Group, which owns and manages three of the most renowned hotels in London - Claridge's, The Connaught & The Berkeley - is delighted to announce the appointment of Alper Toydemir as the Director of East Coast Sales.
read more

11 January 2017 — Rebecca brings many years of experience to her new role; she was most recently the Director of Luxury Leisure Sales for the St. Regis in New York based out of Los Angeles. Prior to that, she spent time at Mr.
read more