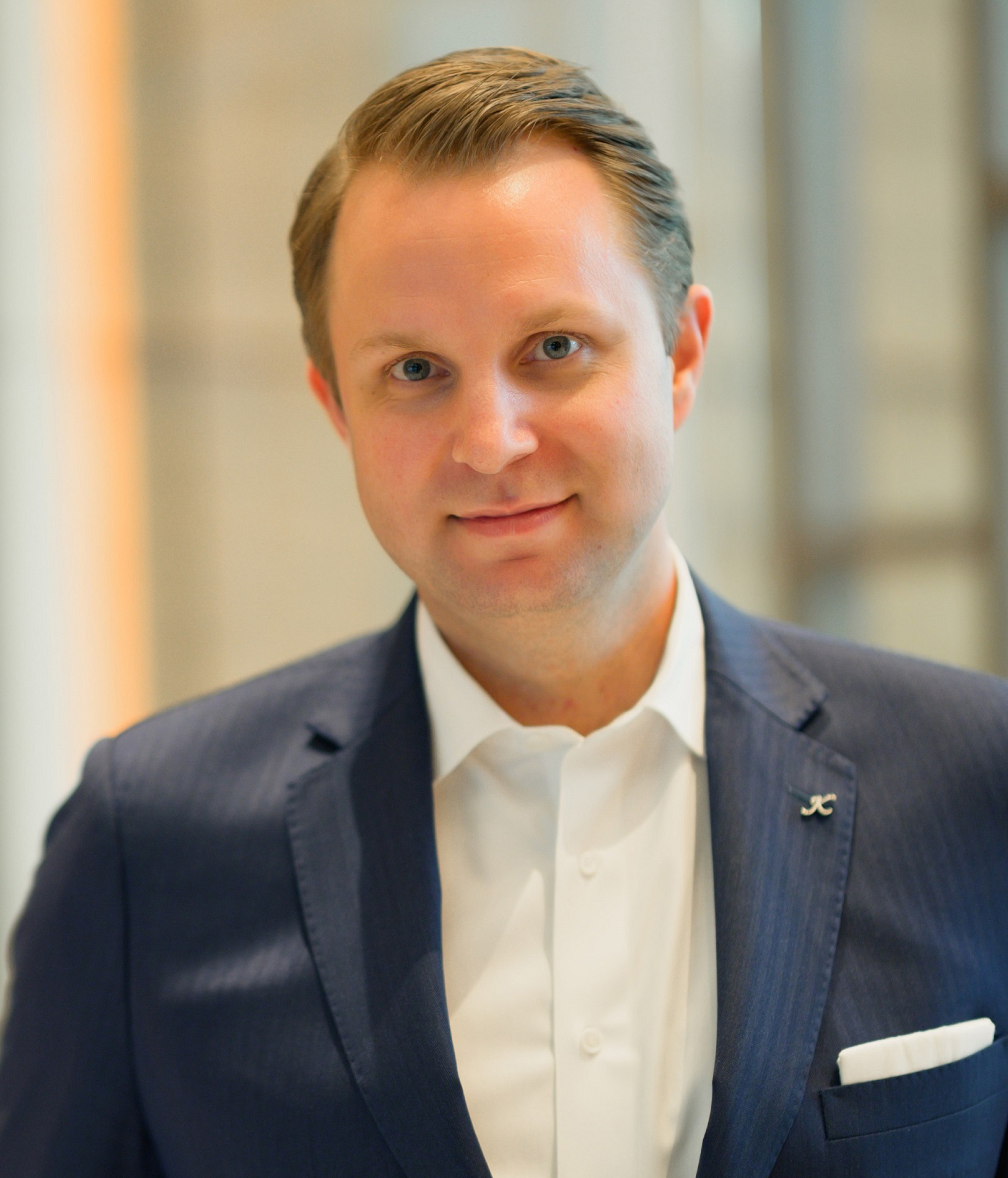 From the pulsating Thai metropolis of Bangkok, Andreas Magnus is currently moving to the snow-covered dream landscape of the Swiss Alps. The 37-year-old Magnus has just been appointed by Kempinski Hotels as General Manager at Kempinski Palace Engelberg, which will open in spring 2021 and is only 40km away from Lucerne, and at Frutt Mountain Resort (formerly known as Frutt Lodge & Spa and Frutt Family Lodge), which will start its winter season on 19 December. Andreas Magnus thus returns to the beginnings of his hotel career in Switzerland, where he successfully completed his Swiss Diploma in Hotel Management at the César Ritz Hotel School and his Bachelor of Business Administration at Northwood University at the Hotel Institute of Montreux. The Norwegian-born, who next to German is fluent in four more languages, has spent the last three years as Hotel Manager at Siam Kempinski Hotel Bangkok.

Following his studies, Andreas Magnus started in Food & Beverage as a trainee at the Lausanne Palace and the Hotel Castello del Sole Ascona in Switzerland and then moved to Front Office at the Windsor Court Hotel in New Orleans, USA. In 2008 he moved to Russia, where he worked at Belmond Grand Hotel in St Petersburg, first as Banquet & Conference Operations Manager and then as Food & Beverage Manager. In 2011 he started in the same position at Kempinski Hotel Mall of the Emirates in Dubai and then changed to Djibouti Palace Kempinski in Africa as Executive Assistant Manager. From 2015 to 2017, he worked as Hotel Manager at Kempinski Hotel Beijing Lufthansa Center in the Chinese capital, Beijing, before he became Hotel Manager at Siam Kempinski Hotel Bangkok.
Hotelschools.com

4 May 2021 — The luxury golf resort has appointed a new British chef, Warren Brown, whose background is a recipe for innovation and culinary masterpieces. Warren has been schooled in French cuisine, has worked alongside two-Michelin-star recipient Anton Mosimann OBE and Daniel Galmiche (a Michelin-star recipient since 1990), was on board "British MasterChef" and has travelled all across the world, working in various regions (Europe, Shanghai, Dubai, Korea, etc.
read more

19 April 2021 — Kempinski Hotels is pleased to announce the appointment of Javier Bisbal as the new sales and marketing director at Kempinski Hotel Bahía. His 20 years of experience in the luxury travel industry includes the large national and international brands Fairmont, Jumeirah, Majestic Resorts and ME by Meliá, the latter two as Director of Sales and Marketing.
read more

19 April 2021 — Kempinski Hotels announces the appointment of Octavio Calderín as the new finance and accounting director, who will be in charge of supervising the day-to-day financial operations at Kempinski Hotel Bahía.
read more
More from Kempinski
Map
Advertisements
Never miss a story again
Sign up for the HN360 daily newsletter
Media Kit – Submit Content
Advertisement
Advertisements