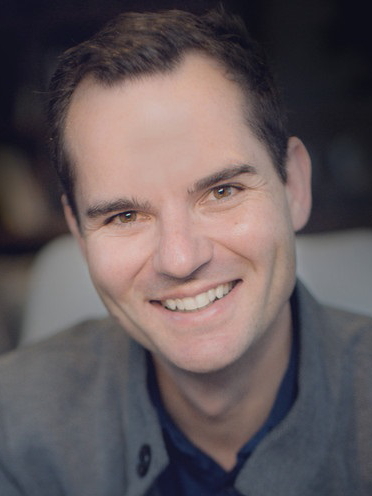 Aman Resorts, Hotels and Residences has promoted Tom Rutherford to the position of Regional Director Indochina, as well as General Manager of the Amansara.

Tom, who will be based in Siem Reap, Cambodia, worked most recently as General Manager of the stunning Amantaka resort in Laos. With over 20 years of experience within the hospitality industry, Tom's journey began with the completion of a 3-year Hospitality Management Diploma in 2004. That was followed by 5 years working at the Cape Grace Hotel in Cape Town, a member of Leading Hotels of the World. In 2010, Tom joined Singita, and was appointed as General Manager, overseeing Singita's flagship properties - Ebony, Boulders and Castleton - before moving to the Saxon Hotel, Villas and Spa team as General Manager in 2017. Tom left his home country of South Africa in 2018 to join Aman as GM of the Amantaka in Luang Prabang.
Hotelschools.com

Tom Rutherford (Class of 0) is a graduate of Cape Town Hotel School, Cape Peninsula University of Technology in Cape Town, Outside US - South Africa
more information

Aman was founded in 1988 with the vision of building a collection of intimate retreats with the unassuming, warm hospitality of a gracious private home. The first, Amanpuri (place of peace) in Phuket, Thailand, introduced the concept and, since then, Aman has grown to encompass 32 exquisitely serene hotels and resorts in 20 destinations across the world, with a further nine under construction.
more information
Recent Appointments at Aman

15 November 2019 — Greg Ward has been appointed head of global sales & distribution at Aman, where he will oversee all sales activities across the portfolio and key source markets, as well as managing the global sales team of Aman representatives both on and off property.
read more

11 August 2017 — Aman is pleased to announce the appointment of Dr. Alison Stone, Director of Spa & Wellness at Amanpuri, the collection’s peaceful, beach resort in Phuket. Alison’s role is a first for the resort and emphasizes the brand’s ongoing commitment to wellness.
read more