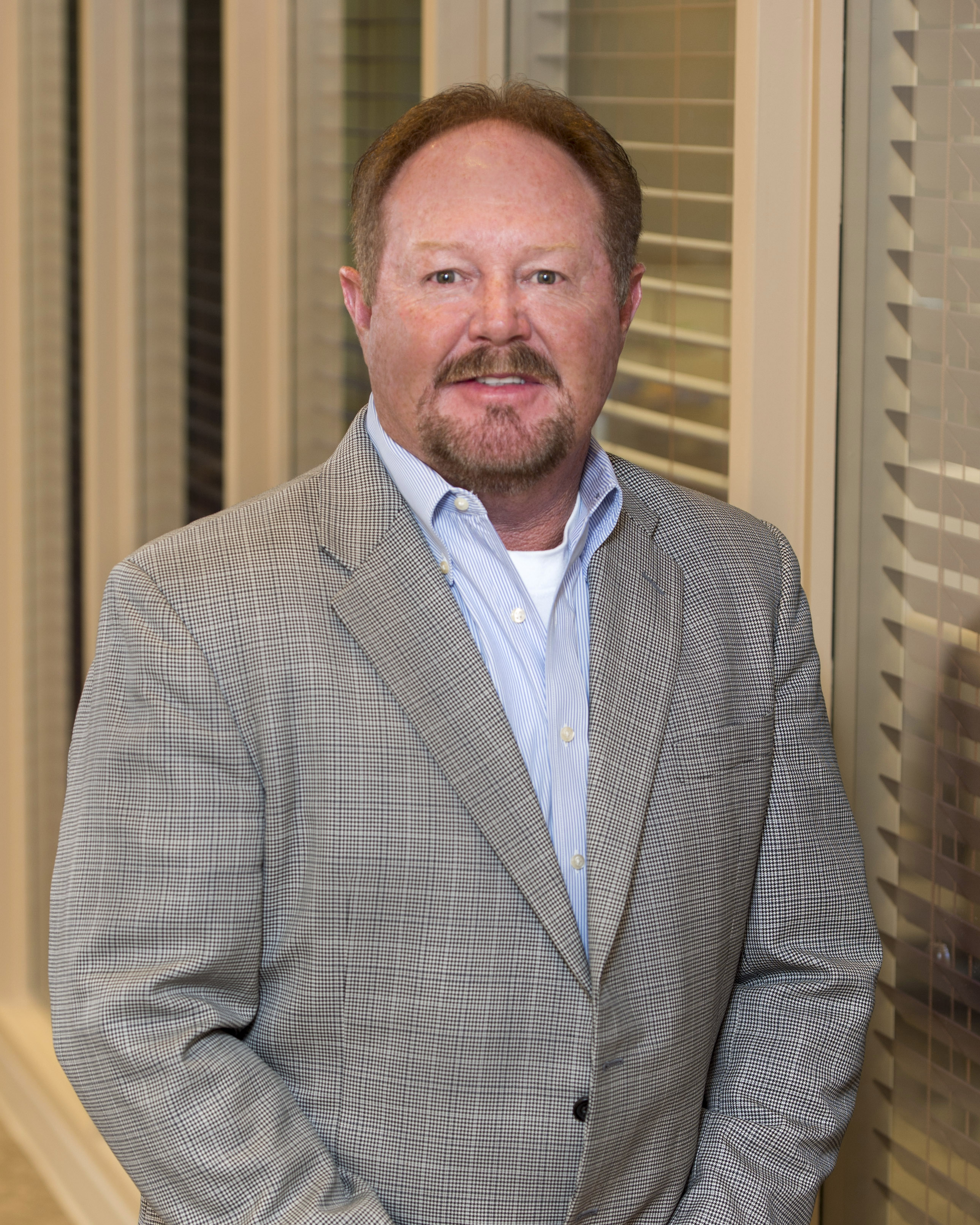 Sandpiper Hospitality - a Virginia-based hotel management company that specializes in the extended-stay segment - is gearing up for another year of aggressive growth with the hiring of Joe Luck as Vice President of Business Development.

Luck grew up on a cattle ranch in Wyoming where he learned the value of hard work and to appreciate the fruits of his own labor. An avid outdoorsman and expert marksman who enjoys hunting and golfing, he played both college and minor league baseball before starting his career in hospitality.