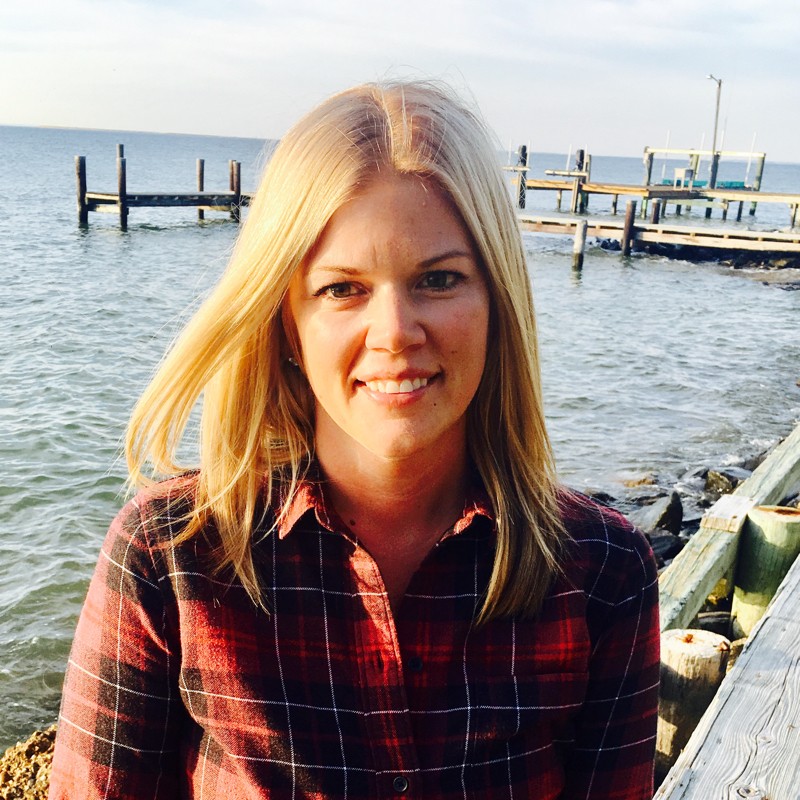 The U.S. Travel Association has announced the hiring of Nicole Porter as vice president, political affairs - PAC and grassroots, a newly created position.

In her new role, Porter will be responsible for both political fundraising from among the association membership, and for growing the organization's grassroots program to increase political education and involvement across the travel industry.

Porter was most recently the senior director, political & advocacy affairs at the National Retail Federation. She has also run her own campaign fundraising consulting firm, Porter Group, and was a staffer to former Sen. John Ensign (R-NV).

The U.S. Travel Association is the national, non-profit organization representing all components of the travel industry that generates $2.1 trillion in economic output and supports 15 million jobs. U.
more information
Recent Appointments at USTA

25 February 2019 — The U.S. Travel Association on Thursday announced the election of Elliott L. Ferguson II, president and CEO of Destination DC, as its new national chair. Ferguson, who served on the board for seven years, succeeds Wyndham Hotels and Resorts' president and CEO Geoff Ballotti.
read more

1 October 2012 — The U.S. Travel Association applauded today's announcement by the Brand USA board of directors that Chris Thompson would be its next president and CEO. Thompson is currently president and CEO for VISIT FLORIDA, the state's destination marketing organization.
read more

31 January 2011 — Huether's outstanding work enabled him last April to join the Board of Economists for the Associated Press (AP), the world's largest news organization. He also is a member of the Economic Panel for ABC News, and has been chairman of the Manufacturing Roundtable with the National Association of Business Economics.
read more
More from USTA
Map
Advertisements
Never miss a story again
Sign up for the HN360 daily newsletter
Media Kit – Submit Content
Advertisement
Advertisements